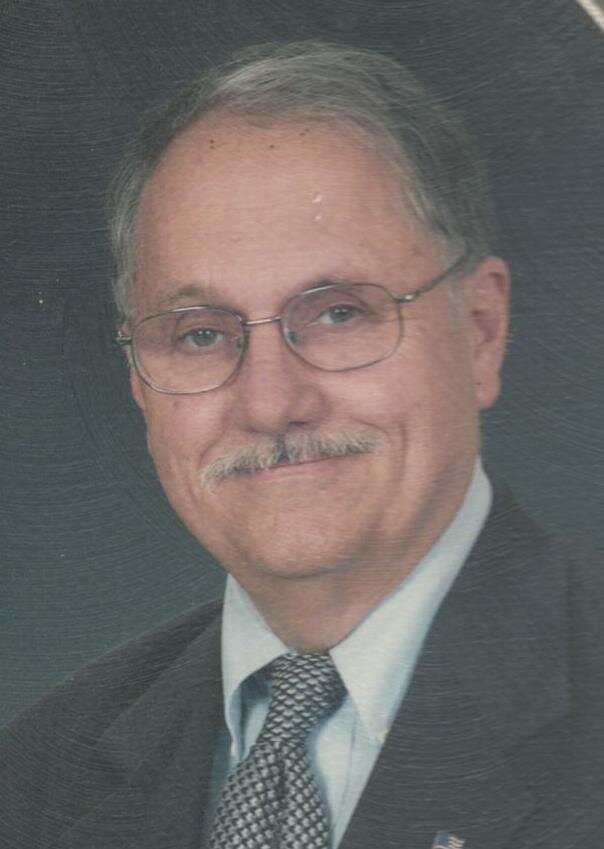 Please share a memory of Gerald to include in a keepsake book for family and friends.
View Tribute Book
Gerald Cleveland Patterson, born October 17, 1939 in Birmingham, Alabama, transitioned back to his Creator on Saturday, December 31, 2022. A funeral ceremony will be held in his honor at 1:00 P.M. on Thursday, January 05, 2023 at Usrey Funeral Home of Talladega with Robert Klotz officiating. Interment will follow directly after the service at Oak Hill Cemetery. The family will receive friends at the funeral home for one hour prior to the service. After graduating from Jones Valley High School in 1958, he entered Jacksonville State University. He graduated in 1962 with a B.A. in History with Minors in German and Sociology. While at JSU, he served as president of Baptist Student Union. He was commissioned as 2nd Lt. at Fort Benning, GA, and he was stationed at Fort Rucker, AL as OCS Helicopter School Instructor. Gerald Patterson spent a total of 32 years of service in active Army, Army Reserves, National Guard, and AL Defense Force, and he retired with the rank of Captain. In addition, he was the manager of Super Value and was a social worker at the Department of Human Resources in his later years. He was also a lifelong member of the Scottish Rite Masonic Lodge in Anniston, AL. His distinctive, high-octave laugh could make anyone smile and laugh. A fun-loving jokester, he was a prankster extraordinaire to family, friends, and co-workers alike. Being a confirmed nature lover, Gerald never saw an animal that he didn’t like or want to adopt. He will be remembered as a devout and humble follower of Christ and a kind, faithful, and loving husband, father, and grandfather. He was preceded in death by his grandchild, Nic. Mr. Patterson is survived by his wife of 60 years, Jane Lovvorn Patterson; son, Johnny (Lauren) Patterson; daughters, Leah Patterson and Beth (Jon) Spears, and grandchildren, Dresden (Zac) Statum, Summer, Isabella, Gunner, Mary Ellen, Laila, and Cager. Stephen Shirley, Gunner Mandler, Larry Shirley, Jon Spears, and John Patterson will serve as pallbearers. Honorary pallbearers will be Dale Roberts, Don Roberts, and Terry King’s Men’s Sunday School Class at First Baptist Church of Talladega. In lieu of flowers, the family asks that donations be made to The Gideons International at www.gideons.org or First Baptist Church of Talladega, 216 North Street E., Talladega, AL 35160. Online condolences may be offered at www.usreyfuneralhome.com. Usrey Funeral Home of Talladega is assisting the family.
Thursday
5
January

Share Your Memory of
Gerald
Upload Your Memory View All Memories
Be the first to upload a memory!
Share A Memory
Plant a Tree