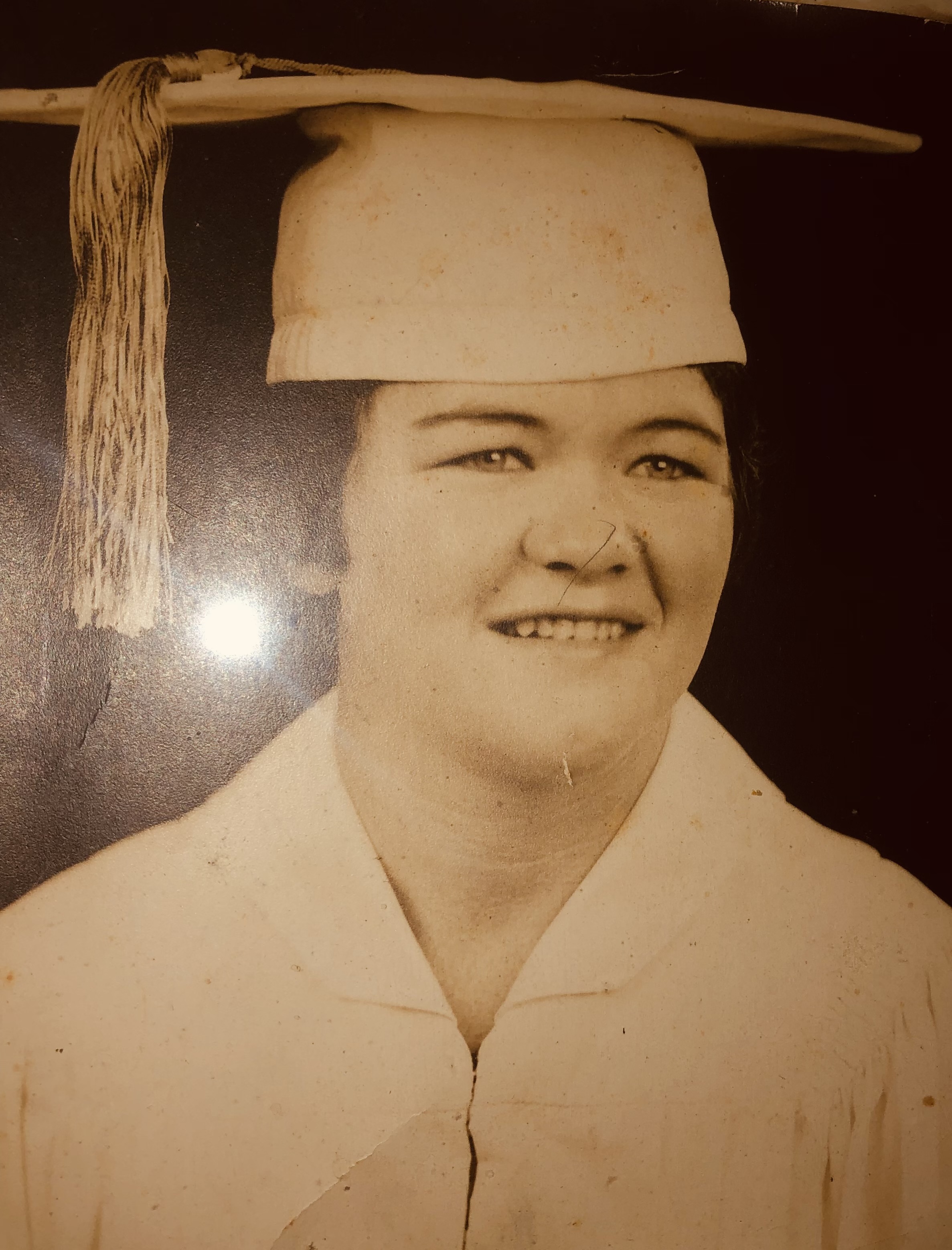 Please share a memory of Betty to include in a keepsake book for family and friends.
View Tribute Book
Betty Jean Ward, 81, went to be with her Lord and Savior on Monday, November 28, 2022 in Talladega, AL. Arrangements for her celebration of life service will be announced at a later date. Mrs. Ward was born on December 19, 1940 in Felda, Florida to her parents, Richard Lee McClelland and Thelma Louise Levins McClelland. Her family was a pioneer family of Felda, and she spent most of her life in Florida. She also lived in Jemison, AL and Tuscaloosa, AL before becoming a resident of Talladega Healthcare in 2018. She was a Christian woman of the Baptist faith. Her and her wicked sense of humor will be greatly missed at family gatherings. She was preceded in death by her husbands, Jack Royal Elrod Sr. and Terry Ward; parents, Richard Lee McClelland and Thelma Louise Levins McClelland; sons, Steve Clayton Elrod and Jack Royal Elrod Jr.; brothers, William Richard McClelland, Charles Lee McClelland, and Paul Clayton McClelland, and sister, Mary Inez Stone. Mrs. Ward is survived by daughters, Jackie Elrod (Gary) Williams, Tara Ward, and Susie Elrod; 3 grandchildren; sisters, Rena (Gene) Anderson, Dolly Anderson, Linda Snyder, and JoAnne Cater, and a host of nieces and nephews. The family would like to extend a sincere thank you to the nurses and staff at Talladega Healthcare, especially Rebecca Williams, for the kindness and care they provided to Mrs. Ward for the last 4 years. They would also like to express their appreciation to Mike Perry and his staff at Usrey Funeral Home in Talladega for being helpful and professional during this time. Online condolences may be offered at www.usreyfuneralhome.com. Usrey Funeral Home of Talladega is assisting the family.

Share Your Memory of
Betty
Upload Your Memory View All Memories
Be the first to upload a memory!
Share A Memory
Plant a Tree