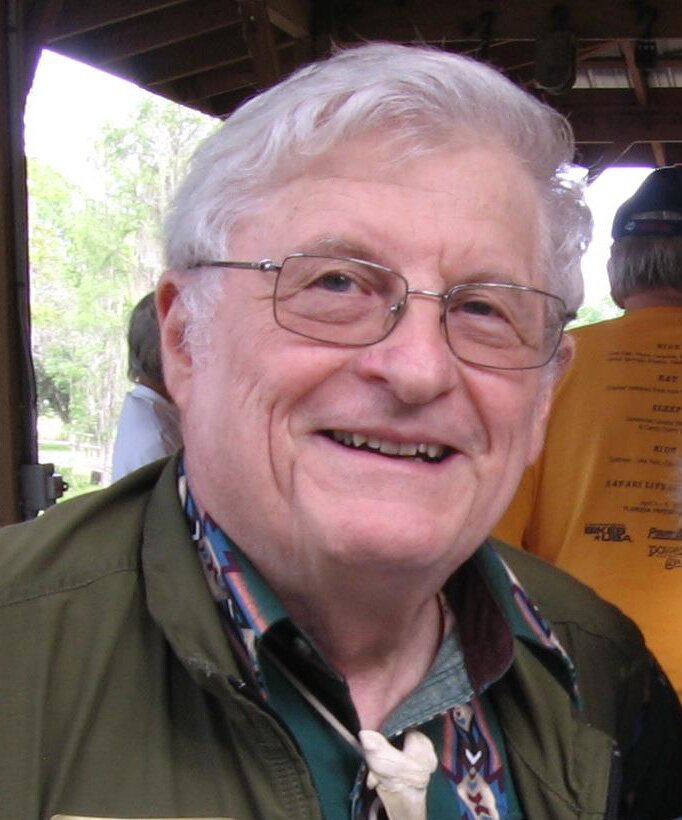 Please share a memory of Donald to include in a keepsake book for family and friends.
View Tribute Book
Donald Dewayne Hartman, 86, of Alpine, Ala., passed away peacefully at Aspire Vestavia Hills Hospice Center on October 28, 2022, after a long illness. Born in Toledo, Ohio, his family moved to Morristown, TN., where Don received most of his elementary and secondary education. He graduated from Morristown High School in 1954. Hartman was a retired educator who was recognized by national education organizations for developing one of the top foreign language programs in the country. He has several professional publications to his credit and made multiple presentations to numerous professional organizations. He also taught in Jefferson County, AL His credentials include five majors at the B.A. level, two majors at the Masters level, and two at the A.A. level, which is the Alabama equivalent to a PhD. He studied in nine universities around the world including the Sorbonne in Paris, the University of Moscow, and the University of London with classes at both Cambridge and Oxford, and the University of Tennessee. His B.A. degree is from the University of the Americas in Mexico. Both his Masters and A.A. were conferred by the University of Montevallo in Alabama. He served as a communications specialist for the U.S. Army stationed in Honolulu and Birmingham in the early 1960s. Besides being a writer, he was an avid painter and carpenter. He was preceded in death by his parents, Mr. and Mrs. Claude Hartman and his wife Royldene Howard Hartman. He is survived by his significant other and traveling companion, Carole Gilbert of Pigeon Forge, TN., many cousins including special cousin Carol Jaynes of White Pine, TN. Special friends Debbie Perry, Ben Dugger, Charles and Joyce McCarter, and many friends and former students including Terry Frey and Bill Robertson. Graveside services will be Saturday, Nov. 5 at 11 a.m. at Elmwood Cemetery and Mausoleum in Birmingham. In lieu of flowers, please send donations to the Isabel Anderson Comer Museum, 771 S. Broadway Ave, Sylacauga, AL, 35150. Online condolences may be made at www.usreyfuneralhome.com with Usrey Funeral Home Talladega directing services.
Saturday
5
November

Share Your Memory of
Donald
Upload Your Memory View All Memories
Be the first to upload a memory!
Share A Memory
Plant a Tree