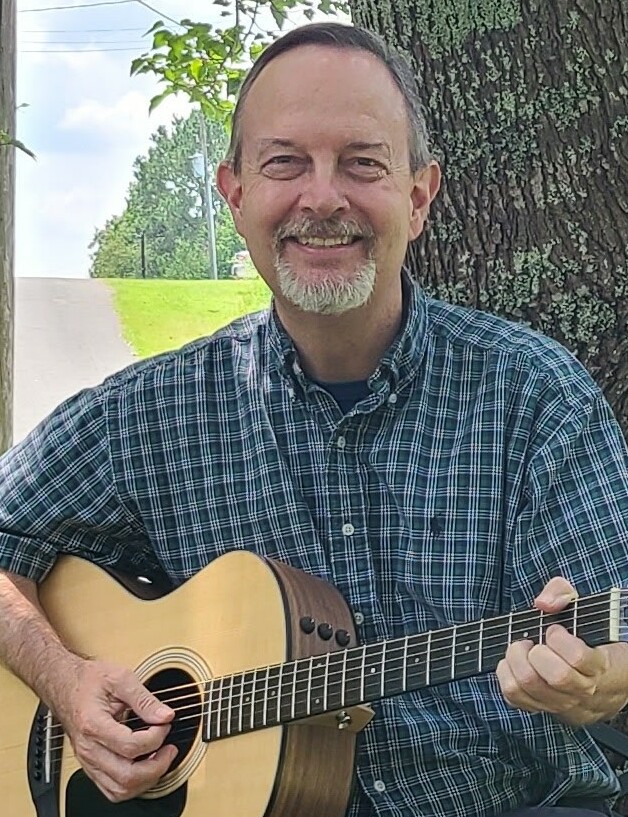 Please share a memory of Mark to include in a keepsake book for family and friends.
View Tribute Book
Mark Allen Frees, 62, left his earthly temple and sprinted to the arms of his Savior on May 21st, 2022. A faithful servant of the Lord, his devotion to his family was surpassed only by his devotion to his Heavenly Father. He exuded a love for the Word of God that he passed to his ten children and to many others through his example and his skillful Bible teaching. Though he consistently underestimated his own work, Mark was an avid and gifted writer, authoring many books, articles, and poems. Some of his works were widely published, but his primary efforts were for the help and enjoyment of his family. Rarely seen without a book or e-reader in his hands, Mark welcomed every interruption from one of his thirteen grandchildren, who adored their beloved granddad and his witty, playful jokes. He delighted in bringing joy to others, sharing a laugh at an inside joke, and stimulating intellectual conversation. His final acts before his abrupt and providential departure were to cut the grass, buy donuts for his family, and take his morning walk; there he doubtless brought innumerable people and issues before the throne of God in prayer, as he did so faithfully on his walks for many years. Mark is preceded in death by his father, Richard Frees. He is survived by Lynn, his wife of 38 years; his mother, Sara Frees; brothers David (Ludi), Jim (Pam), and Kevin (Jenn); children Jeff (Lisa), Eric (Alexey), Hannah Asher (Casey), Becca Caudle (Andrew), Stephen (Rachel), Mary, Jonathan, Charity, Esther, and Abby; and 13 grandchildren. Visitation will be held at 10:00 on Tuesday, May 24th, at the Usrey Funeral Home in Pell City, with a service to follow at 11:00. In lieu of flowers, the family asks that you take time to read the book of John and consider the gospel Mark cherished. Usrey Funeral Home, Pell City, is in charge of arrangements.