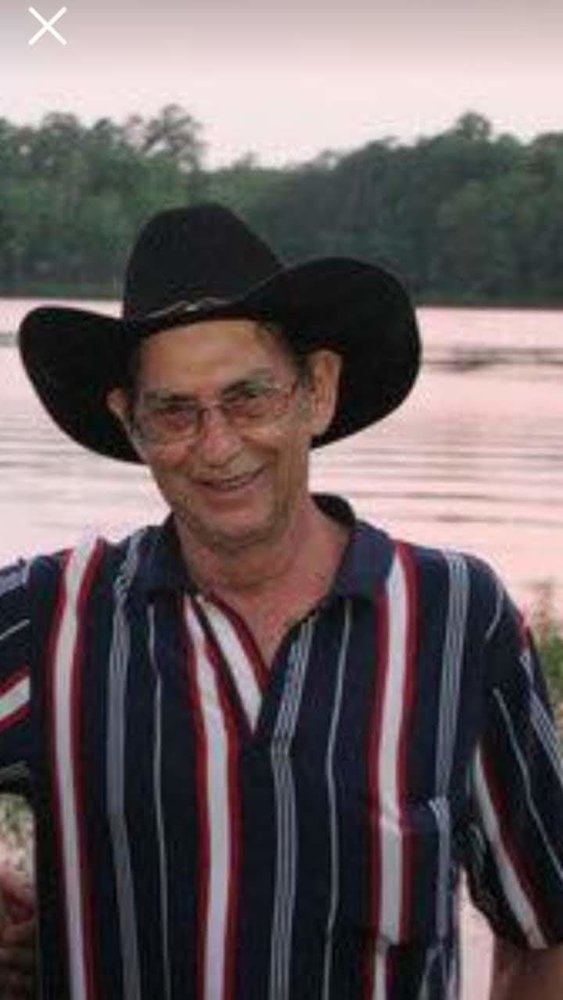 Billy was a lifelong resident of Talladega. He was a member of Mt. Olive Baptist Church. He owned Phipps Construction Company Inc. and 3P Laundry mat. He was also a part time farmer at his Broken P Farms. His favorite pastime was racing the short track, watching Nascar, watching Alabama football, and playing with his grandchildren and great grandchildren.

The family would like to give special thanks to the MICU unit at Shelby Baptist Medical Center, Option Care, and Comfort Care Home Health and Hospice in Pelham.

In lieu of flowers please make donations to the ALS Foundation, Children’s Hospital of Alabama in Birmingham, State of Alabama Fallen Officers, or Alabama School of the Blind.

Online condolences may be made at www.usreyfuneralhome.com

Share Your Memory of
Billy
Upload Your Memory View All Memories
Be the first to upload a memory!
Share A Memory
Plant a Tree