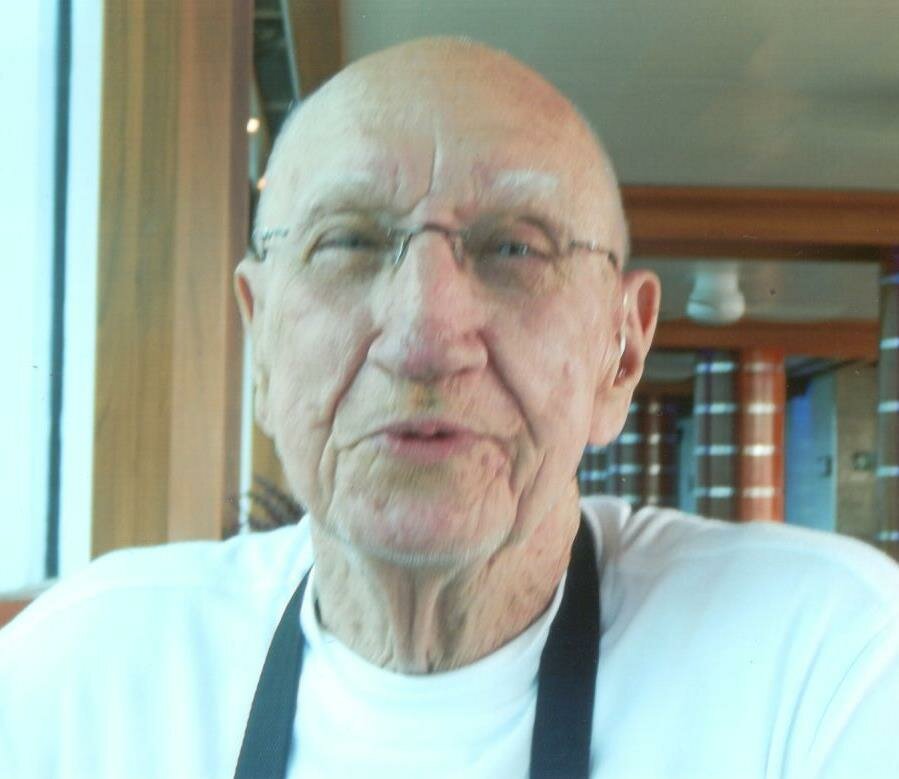 Please share a memory of Willard to include in a keepsake book for family and friends.
View Tribute Book
Willard Royce Faulkner, 87, of Talladega, AL passed away on Tuesday, January 24, 2023. A funeral ceremony will be held in his honor at 11:00 A.M. on Friday, January 27, 2023 at Usrey Funeral Home of Talladega with Butch Suddath officiating. The family will receive friends one hour prior to the service. Interment will follow the service at 1:00 P.M. at Hillview Memorial Park in Alexander City. Mr. Faulkner was a native of Alexander City, AL, and had lived in Talladega for more than 50 years. He was a member of Union Grove Methodist Church. He was a former manager and disc jockey at the old WNUZ Radio Station in Talladega, and he retired from the Talladega Housing Authority. During his time with Talladega Housing Authority he always looked for ways to help others and make people’s lives better. He even helped to get a preschool constructed for the residents he worked with, and a building was later named in his honor. Mr. Faulkner was also very politically active and made sure that he knew what was going on in the world around him. He avidly campaigned for anyone that he felt shared the values and ideas that he believed would help improve life for everyone. He was preceded in death by his parents, George and Sylvia Faulkner, sister, Jean Hester, and wife Louise Faulkner. Mr. Faulkner is survived by his wife, Janis P. Faulkner; daughter, Pam (Marty) Phillips; son, Jeff (Shirley) Faulkner; 3 grandchildren, and 6 great-grandchildren. In lieu of flowers, the family asks that donations be made to the charity of your choice. Online condolences may be offered at www.usreyfuneralhome.com. Usrey Funeral Home of Talladega is directing the services.
Friday
27
January

Share Your Memory of
Willard
Upload Your Memory View All Memories
Be the first to upload a memory!
Share A Memory
Plant a Tree