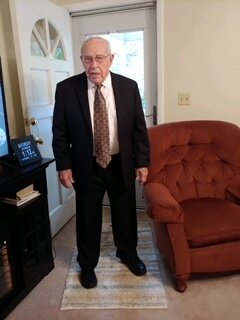 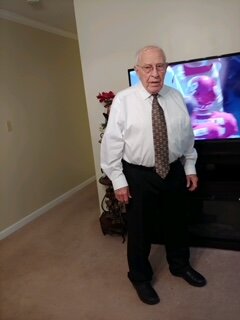 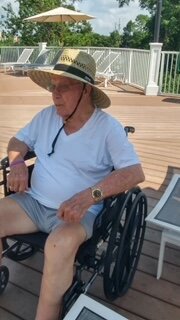 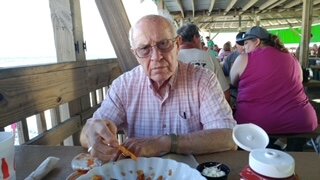 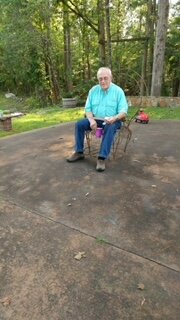 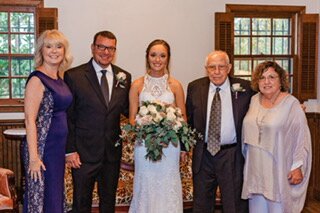 Please share a memory of Harold to include in a keepsake book for family and friends.
View Tribute Book
Harold Ray Vaughan passed peacefully on January 23, 2023, with his wife by his side. Harold was born on September 4th 1929 to the late Norman and Janie Vaughan, in Pell City, Alabama. Harold was a loving Husband, Father, Brother, and Grandfather. In 1991, he married his beloved wife, Delain Vaughan of Pell City, Al. Their marriage was a long and joyous union for over 31 years. Harold graduated from Pell City High School. Harold then established Dixie Auto Parts, a successful auto parts store, he gained many lifelong friends and acquaintances over 65 years. Harold and his wife were active members at Mineral Springs Baptist Church where he was the oldest member. Harold was preceded in death by three brothers, Emery Vaughan, Dobb Vaughan, and Kenton “Babe” Vaughan, and by his sister, Millicent Bivens. Harold is survived by his wife, daughters, and sons; Annette (Tommy) Snow of Pell City, Deborah (Mike) Turner of Palm Coast FL, Laura (Ricky) Adams of Pell City, Lisa (Hugh) Dobbs of Milton Fl, Buffie (Terry) Hillgartner of Richardson, Texas, Tommy (Barbara) Vaughan of Pell City, Scotty (Pennie) McKee of Pell City, Mike (Amy) McKee of Pell City. Harold is leaving behind 58 grandchildren and great-grandchildren. The family will receive friends from 10:00 until 11:00 am on January 25, 2023, at Usrey Funeral Home – Pell City with Rev. Richard Crocker officiating. The funeral service will be held at 11:00 am on January 25, 2023, with burial to follow at Oak Ridge Cemetery. Condolences may be offered online at www.usreyfuneralhome.com. Usrey Funeral Home of Pell City is assisting the family.