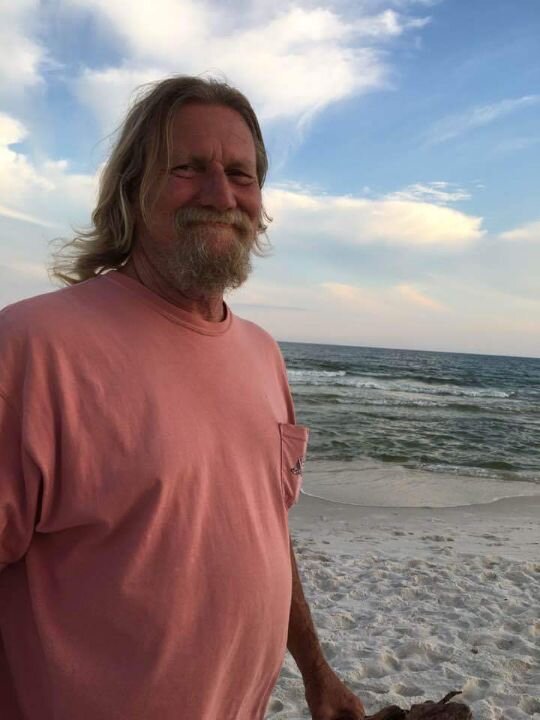 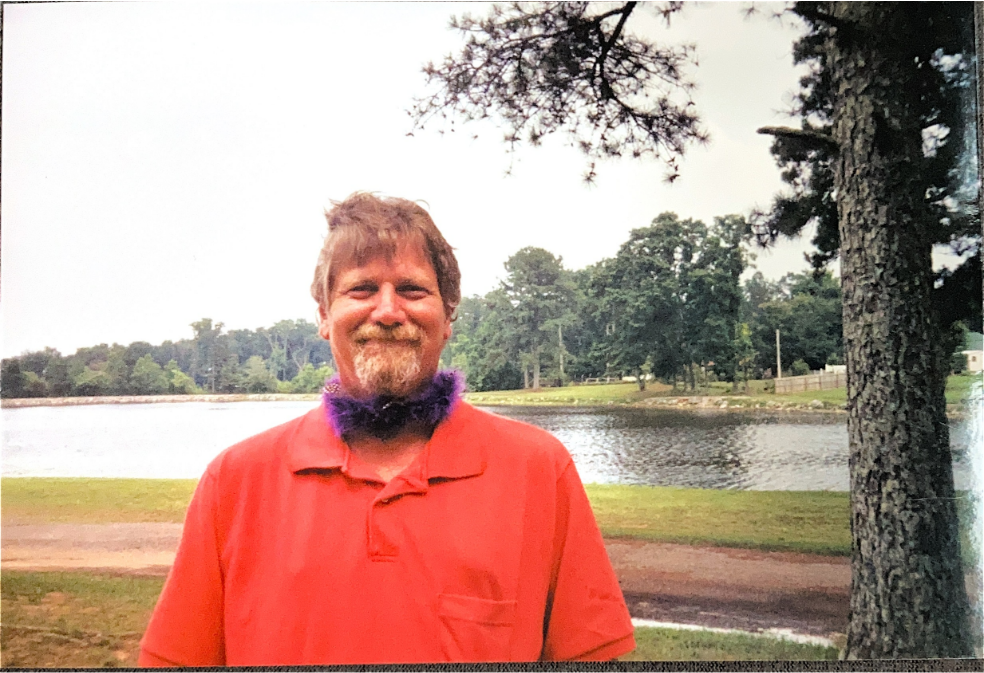 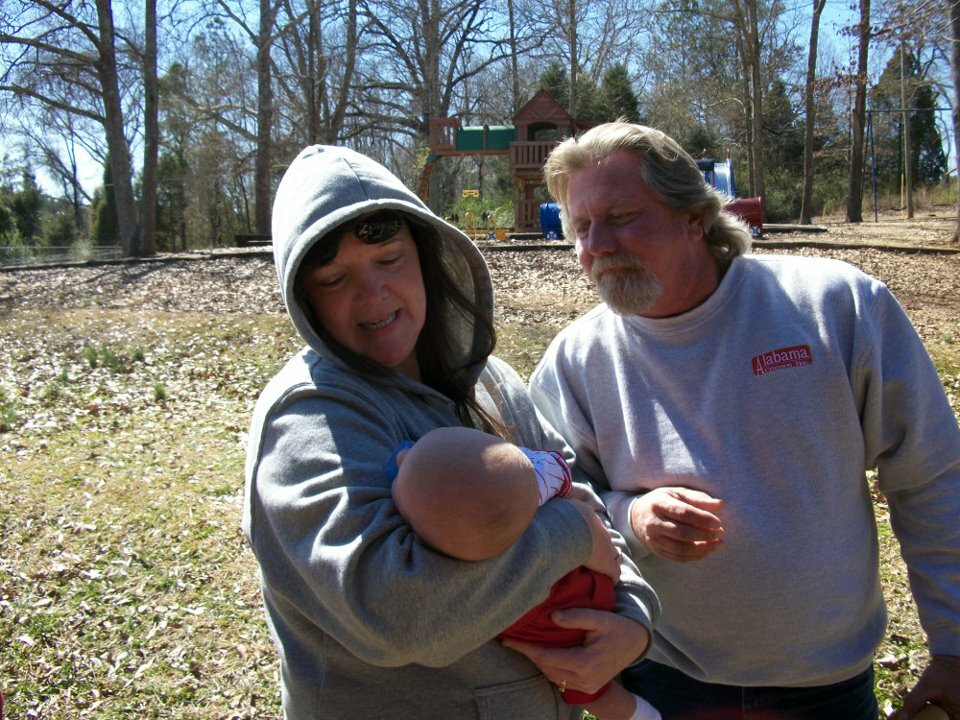 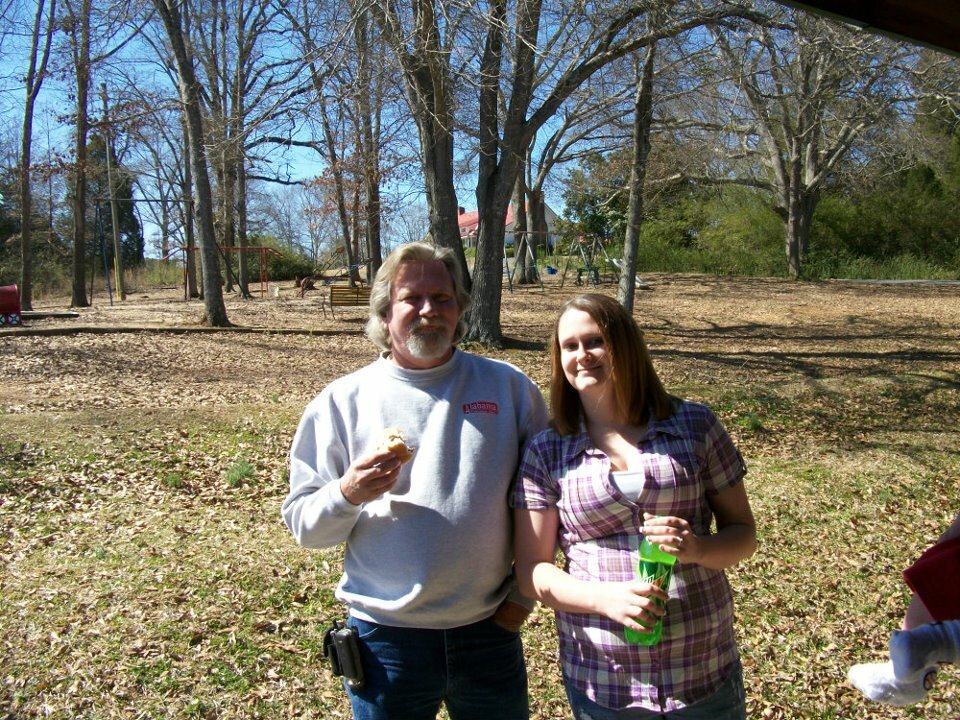 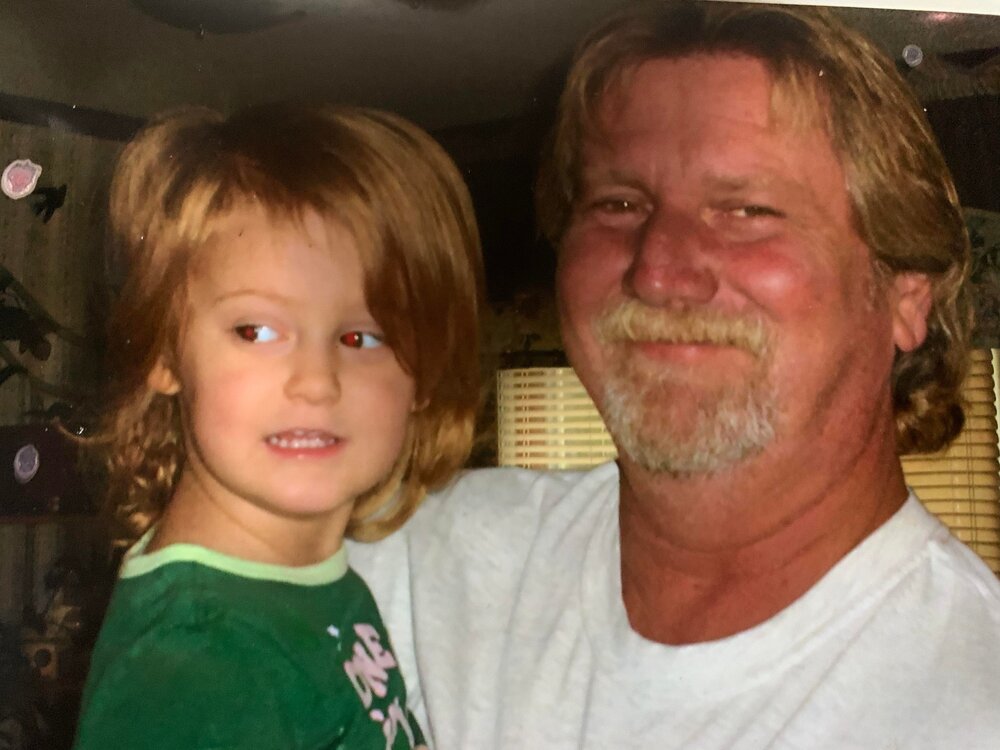 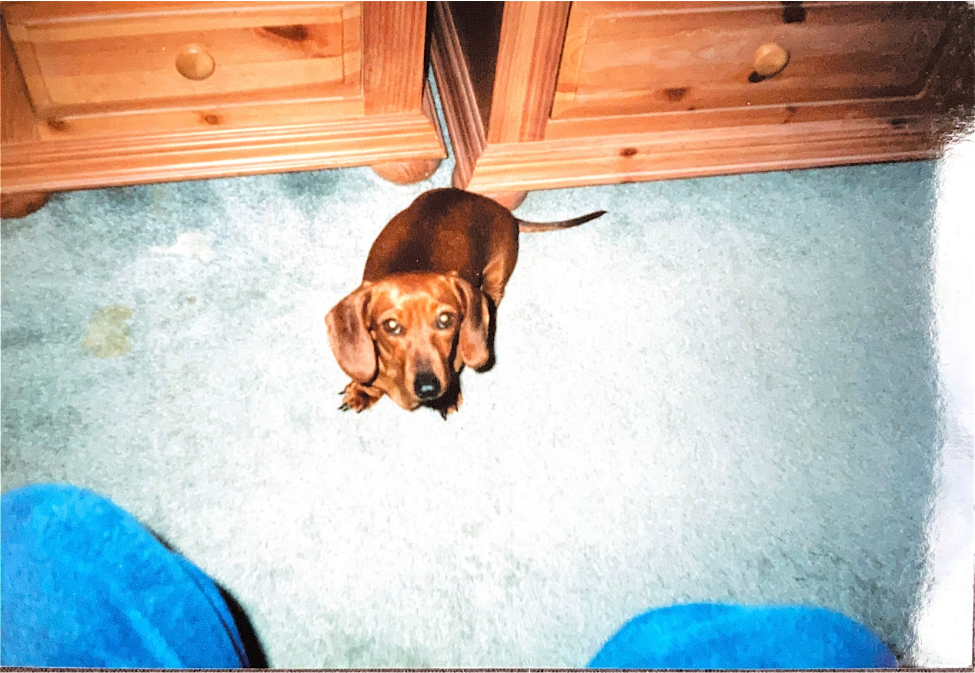 Please share a memory of Roger to include in a keepsake book for family and friends.
View Tribute Book
Mr. Roger Lawrence Bobo, 61, of Pell City, Alabama passed away on Friday, January 20, 2023. He was preceded in death by his parents, Dewey and Faye Bobo. He is survived by his daughters, Jessica Smith (Steven) and Jennifer Caldwell; grandchildren, Kinsey Bobo (Blaine Kay), Abby Smith, Grayson Smith, Riley Caldwell, Harper Smith, Axel Caldwell, Brayden Smith and Luke Smith; and great-grandson, Briar Kay. The family will receive friends from 5:00 pm until 7:00 pm on Monday, January 23, 2023, at Usrey Funeral Home – Pell City. Condolences may be offered online at www.usreyfuneralhome.com. Usrey Funeral Home of Pell City is assisting the family.