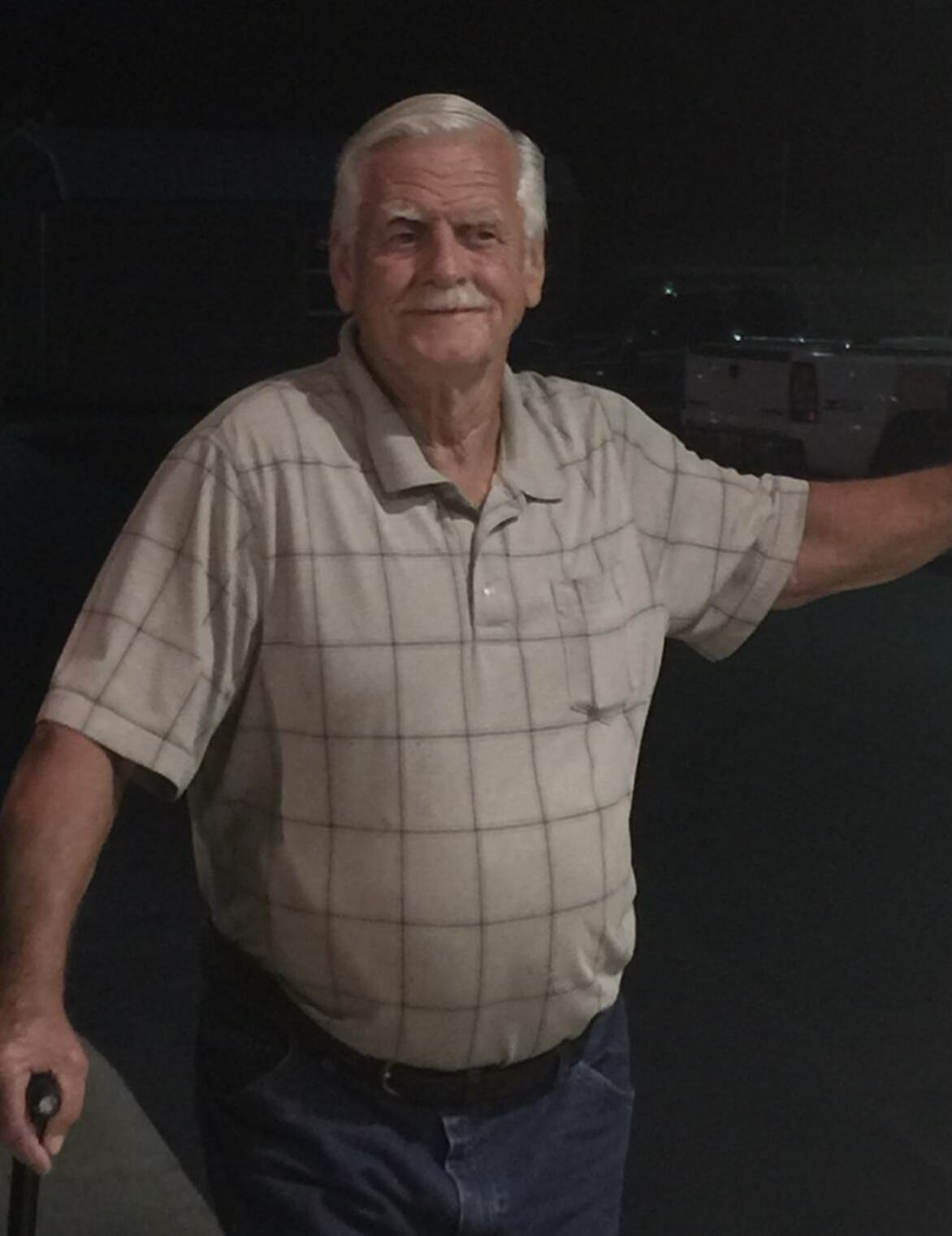 Please share a memory of Billy to include in a keepsake book for family and friends.
View Tribute Book
Mr. Billy Earl Higginbotham, Sr., of Ragland, Alabama passed away on Wednesday, January 18, 2023. In 1939, Billy was born to Woodrow and Stella Higginbotham and grew up in Ragland, Alabama where he attended Ragland High School. He served his nation in the United States Army where he was stationed at Ford Hood, Texas. While in the Army, he participated in Operation BIG LIFT in Germany and Operation Silver Hand in the Mojave Desert. In July 1963, Billy Earl married Bertha Faye Kay and they were married for almost sixty years at the time of his passing. Billy and Bertha moved back to Ragland, Alabama after his military service. He worked for Goodyear Retread Tires in Birmingham, Alabama and was later hired at the National Cement Plant in Ragland. Billy worked for National Cement until his retirement in 2001. When not working, he loved to spend time hunting, fishing, and golfing. Billy also was a faithful Christian and was ordained as a deacon by the Ragland Freewill Baptist Church on August 16, 1969. He was preceded in death by his mother, Stella McCoy; father, Woodrow Higginbotham; brothers, Leonard Higginbotham and Laverne Higginbotham; granddaughter, Jennifer Ann White; in-laws, Luther and Emma Jean Kay; and nephew, Brian Higginbotham. He is survived by his wife, Bertha Faye Higginbotham; children, Elaine Bean (Johnny), Lavinia Gallups (Steve) and Billy Higginbotham, Jr.; grandchildren, Russell Bean, Emily Kelly (Eamonn), Heather Scott (Brian) and Rachael Layfield (Andy); great-grandchildren, Brody Bean, Dylan Bean, Eryn Kelly, Eoin Kelly, Eason Kelly, Madison Phillips, Melody Layfield and Alexis Layfield; brother, Wayne Richards (Bonnie); and several nieces and nephews. The family will receive friends from 5:00 pm until 7:00 pm on Thursday, January 26, 2023, at Usrey Funeral Home – Pell City. A funeral service honoring his life will be held at Usrey Funeral Home – Pell City at 11:00 am on Friday, January 27, 2023 with Bro. Steve Gallups officiating. Interment will follow the funeral service at St. Clair Memorial Gardens. Condolences may be offered online at www.usreyfuneralhome.com. Usrey Funeral Home of Pell City is assisting the family.