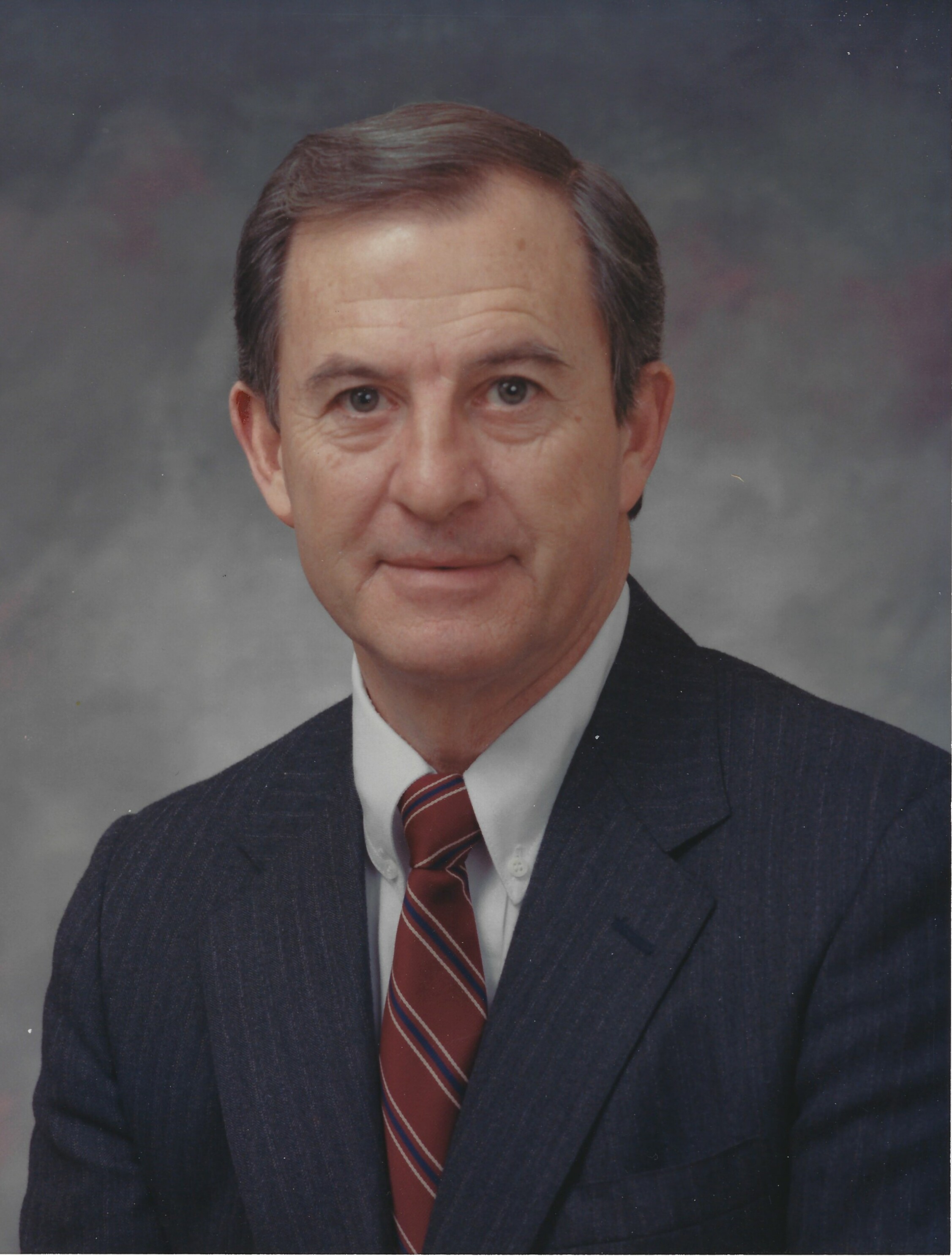 Please share a memory of Calvin to include in a keepsake book for family and friends.
View Tribute Book
Calvin Wren Munroe Sr., 90, of Talladega passed away at his home on Wednesday, December 21, 2022. A funeral ceremony will be held in his honor at 1: 00 P.M. on Wednesday, December 28, 2022, at First Methodist Church of Talladega with Terry Bentley and Todd Henderson officiating. Interment will follow directly after the funeral service at Oak Hill Cemetery. The family will receive friends at Usrey Funeral Home in Talladega on Tuesday, December 27, 2022, from 5:00 P.M. until 7:00 P.M. Wren was born on April 23, 1932 in Talladega, AL to Ernest and Bessie Macon Munroe. After graduating from API (Auburn University) with a B.S. degree in Industrial Management, he accepted a commission in the U.S. Army and was stationed in France. When he returned to the states, he served an additional 21 years with the Alabama National Guard before retiring as a Lieutenant Colonel from the Army reserves. Wren was employed with the Department of Defense at Redstone Arsenal and then Anniston Army Depot where he retired as the Director for Ammunition Operations with over 30 years of service. While with the Depot he received many awards including recognition for his service in Vietnam in support of supply operations, the Commander’s award for Civilian Service, the Department of the Army EEO Action Award and he was also awarded the Department of the Army Decoration for Meritorious Civilian Service Medal. After retiring from the Depot, he operated a real estate appraisal business in Talladega for several years before full retirement and served as the North Talladega County Coordinator for Congressman Mike Rogers. Wren was actively involved in his community while serving on the Talladega City Board of Education, The Board of Trustees of the North Alabama Conference of the United Methodist Church and Talladega Chamber of Commerce. He taught many outstanding young men life lessons as a youth football coach in Talladega. He was a member of First Methodist Church of Talladega, served on the Church Council and taught Sunday school for many years. Wren loved Auburn University sports, spent many years attending AU Football games, and he was an avid golfer. He also loved supporting his grandchildren, who lovingly knew him as GaGa. He was preceded in death by his loving wife of 61 years, Julie Doughty Munroe; parents, Ernest and Bessie Macon Munroe; brothers, Edwin Munroe, William J. “Billy” Munroe, Cecil H. Munroe, James Daniel “Dan” Munroe, and nephew, James Matthew Munroe. Wren is survived by his sons, Calvin “Cal” Wren Munroe Jr. (Ginger), Mitchell Stanley Munroe (Kim), and Scott Michael Munroe (Anna); grandchildren, Calvin Wren Munroe III, Jake Munroe, Ally Munroe, Macon Munroe (Finley), Zach Munroe (Robbyn), Nicholas Munroe, Noah Munroe, and Ella Claire Munroe; great-grandson, Robert Hutton Munroe; sisters-in-law, Doris Munroe (Dan) and Nellene Kyles (William), and nephews and nieces from the Munroe and Kyles families. The family would also like to thank special caregivers Anita Hearn, Tonette Wells, Gladys Garrett, Judy Rouse, Sharon Roberson, Marvia Cotton, Carolyn Tuck, Jo Banks, and the staff of Lakeside Hospice for their comfort, support, and care. Mr. Munroe’s grandsons will serve as pallbearers. In lieu of flowers, the family kindly requests for donations to be made to The Red Door Kitchen in Talladega, American Cancer Society Hope Lodge of Birmingham, The Michael J Fox Parkinson’s Foundation or First Methodist Church of Talladega. Online condolences may be offered at www.usreyfuneralhome.com. Usrey Funeral Home of Talladega is assisting the family.
Tuesday
27
December

Share Your Memory of
Calvin
Upload Your Memory View All Memories
Be the first to upload a memory!
Share A Memory
Plant a Tree