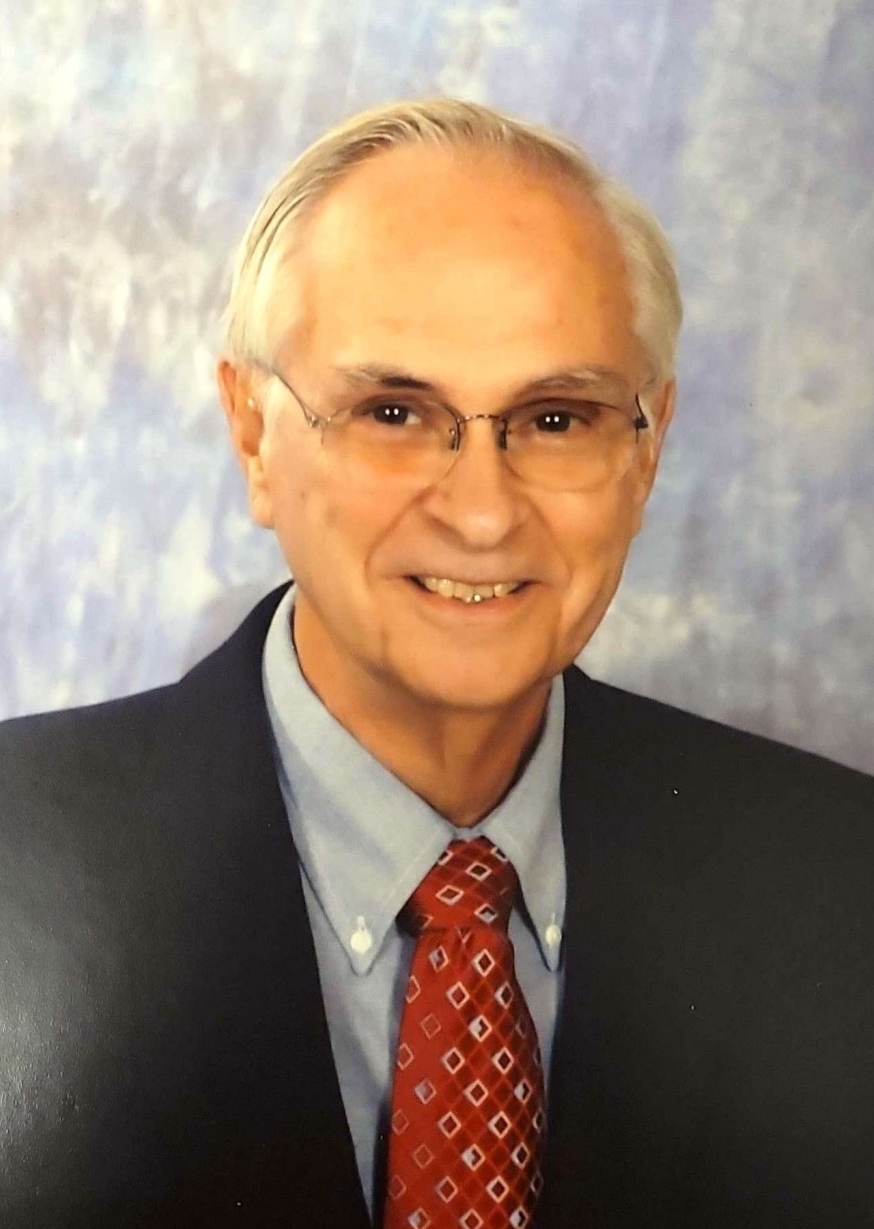 Please share a memory of Charles to include in a keepsake book for family and friends.
View Tribute Book
Mr. Charles E. Smith of Pell City, Alabama passed away on Friday, December 16, 2022. Mr. Smith was retired from the Jefferson County School System after thirty-four years of dedicated service as a science teacher, assistant principal and principal. Following his retirement from Jefferson County Schools, he served as president of the Alabama Education Retirees Association, the retired division of the Alabama Education Association. In addition to these roles, he served in various positions with the AEA, of which he was a member for more than fifty years. In addition to his roles within the educational system, Mr. Smith was a member of Pell City United Methodist Church and volunteered with the Christian Love Pantry, St. Clair County Head Start, and Pell City Relay for Life. He was named as the 2009-2010 American Cancer Society Pell City Relay for Life Volunteer of the Year. Mr. Smith was preceded in death by his wife, Juanita Church Smith. He is survived by a host of loving, extended family members. The graveside service will be at 11:00 am on Wednesday, December 21, 2022 at Valley Hill Memorial Cemetery with Rev. Rachel Gonia Officiating. Condolences may be offered online at www.usreyfuneralhome.com. Usrey Funeral Home of Pell City is assisting the family.