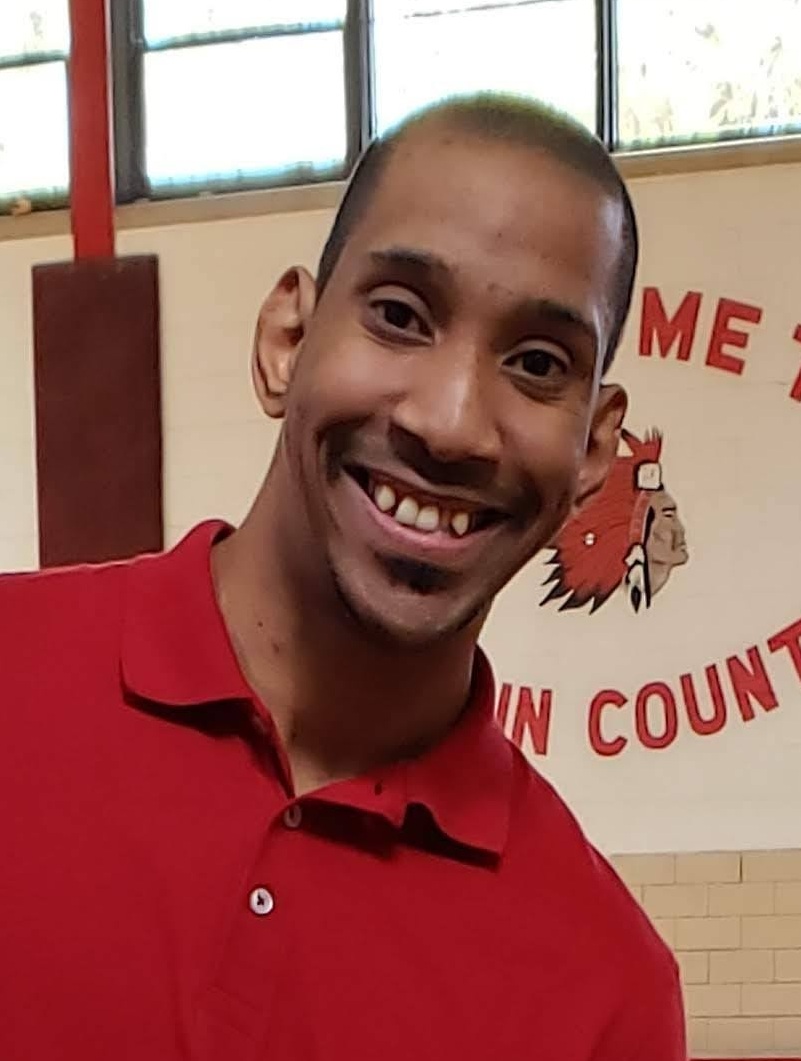 Please share a memory of Jovet to include in a keepsake book for family and friends.
View Tribute Book
Jovet Alejandro “Jovy” Sanchez Martinez, 33, of Lincoln passed away at his home on Thursday, December 08, 2022. A memorial service will be held in his honor at 2:00 P.M. on Sunday, December 11, 2022 at Usrey Funeral Home of Talladega with Roy Caldwell officiating. The family will receive friends for one hour prior to the service. Mr. Sanchez Martinez was a native of Bayamon, Puerto Rico. He earned a bachelor’s degree in accounting from the University of Puerto Rico and a MBA in Forensic Accounting from the University of Phoenix. He also played semi-professional baseball as a pitcher for the Carolina Giants. After his time playing baseball, he became an employee at Alabama Institute for the Deaf and Blind. Jovet was an excellent father, husband, son, brother, and friend who loved his family dearly. He was always smiling, patient, and positive. He was a very faithful and devoted Christian warrior who fought his battle with his illness courageously until the end. He was preceded in death by his son, Oseias Aaron Sanchez Pagan. Mr. Sanchez Martinez is survived by his wife, Madeline M. Pagan Rivera; daughter, Roxaura S. Sanchez Pagan; son, Alejandro J. Sanchez Pagan; parents, Armando Sanchez Bidot and Ana M. Martinez Delgado; brothers, Armando Sanchez Martinez and Luis Sanchez Martinez, and a host of nieces and nephews. Honorary pallbearers will be Jorge Ortiz Sanchez, Armando Sanchez Martinez, Luis Sanchez Martinez, Armando Sanchez Bidot, Javier Pagan Rivera, Jesus DeJesus Rivera, Wilson DeJesus Rivera, Kevin K. Milam, Roy Caldwell, Blaine Gaither, Reid Milam, and Walker Caldwell. In lieu of flowers, the family asks that donations be made to the AIDB Foundation at https://www.aidb.org/page/1484. Online condolences may be offered at www.usreyfuneralhome.com. Usrey Funeral Home of Talladega is assisting the family.
Sunday
11
December

Share Your Memory of
Jovet
Upload Your Memory View All Memories
Be the first to upload a memory!
Share A Memory
Plant a Tree