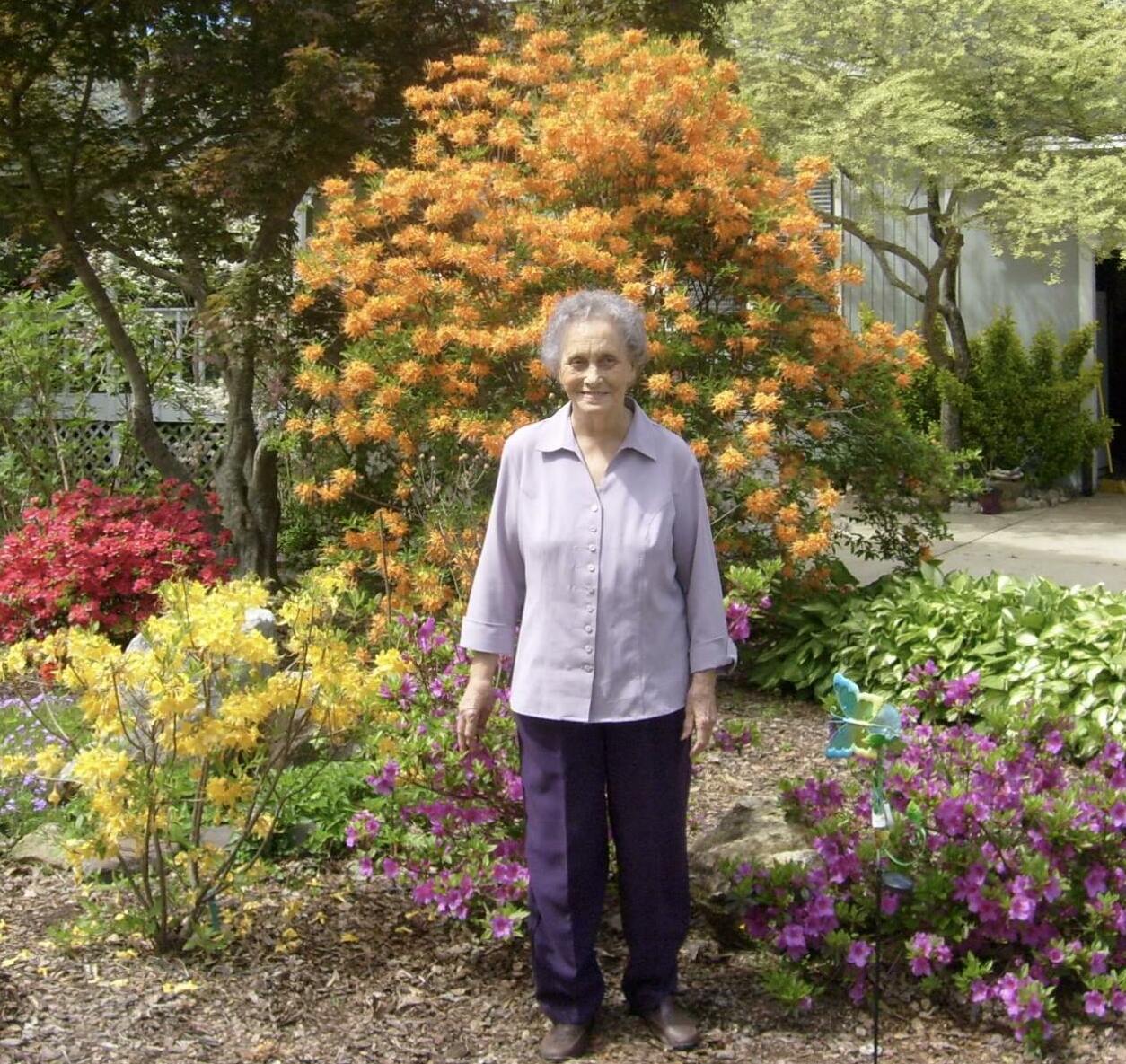 Please share a memory of Esther to include in a keepsake book for family and friends.
View Tribute Book
Mrs. Esther Ilene Richey, 98, of Pell City, Alabama passed away on Wednesday, December 7, 2022. She was a member of Moody First Baptist Church. She was a salesperson at Pizitz Department Store and was later a greeter at Walmart. She was preceded in death her husbands, James Clarence Connell and Aubrey Odell Richey; son, Danny Connell; ten siblings; and a host of nieces of nephews. She is survived by her sons, Patrick Connell (Doris) and Jerry Connell (Anne); grandchildren, John Connell, Drue Connell, and Melissa Stevens; great-grandchildren, Ian Connell, Madison Connell, Clayton Connell, Andrea Connell, Tanner Ballard, and Sara Peyton Ballard. The family will receive friends at Usrey Funeral Home-Pell City on Monday, December 12, 2022, from 1:00 pm until 2:00 pm. The funeral service will be at Usrey Funeral Home-Pell City at 2:00 pm on Monday, December 12, 2022, with Rev. Brad Moseley officiating. Interment will be at Macedonia North Cemetery. Condolences may be offered online at www.usreyfuneralhome.com. Usrey Funeral Home of Pell City is assisting the family.