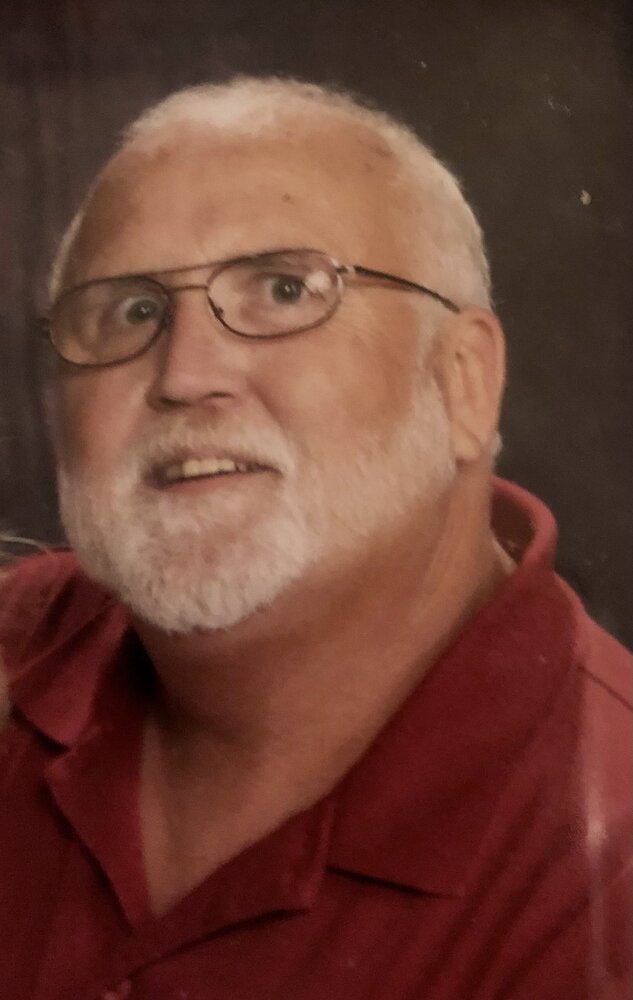 Please share a memory of Thomas to include in a keepsake book for family and friends.
View Tribute Book
Thomas Kent Ponder,71 of Munford passed away December 3, 2022. Funeral Services will be held 2:00pm Tuesday December 6, 2022, at Usrey Funeral Home Chapel in Talladega. Jim Johnson will officiate the service. Kent’s family will receive friends Tuesday at funeral home from 1:00pm-2:00pm. Kent graduated from Munford High School in 1970. He worked for several years in Baton Rouge, LA before settling in Munford, Alabama. He retired after working at AAD for 20 plus years. During retirement he became a supply pastor for the United Methodist Church, serving congregations in Cleburne County. He also worked the Alabama football home games as a gate captain and with the Talladega Super Speedway on race weekends. If you ask anybody who knew Kent, they will tell you that he had the biggest heart and most positive attitude they had ever witnessed. After suffering from cancer and multiple back surgeries he rebounded with a resilience and strength that confounded his doctors and family. His thoughts were always with others, and he constantly tried to think of ways to be of service, even in his darkest times. When Kent was in high school, he was the manager of the Munford football team and was loved and respected by the coaches and players. He was everybody’s brother and we understood that, as his siblings, we had to share him with all. He was a devoted husband to his wife Terre, and they worked as a team to help each other during many health scares over the years. He was a man of God, and his faith pushed him through his many difficulties. He loved his family, especially his beautiful children and grandchildren, and lit up like a Christmas tree every time somebody asked about them. We are all better for having had the privilege of knowing and loving Kent. He will be forever missed. He is survived by his wife Terre G. Ponder, son Matthew Ponder, son Jay (Lindsey) Luker, grandson Braden Luker, granddaughters, Macy Ponder, Katie Ponder, Zooey Ponder. Aria Luker, brothers Dr. Carl (Bonnie) Ponder Jr., Johnny (Debbie) Ponder, Jack (Pam) Ponder, Steve (Fay) Ponder, sisters Becky (Randy) Morgan, Rosemary (Roger) Cole, host of nieces and nephews and Alison’s mom Sharon Ponder. He is preceded in death by his daughter Alison Ponder, Parents Carl and Rosa lee Ponder Sr. nephew Allen Morgan and great-niece Libby Ponder. Honorary pallbearers will be his nephews and nieces. In lieu of flowers donations can be made to Munford Schools Science programs in memory of Kent Ponder. Usrey Funeral Home Talladega will direct the services.
Tuesday
6
December

Share Your Memory of
Thomas
Upload Your Memory View All Memories
Be the first to upload a memory!
Share A Memory
Plant a Tree