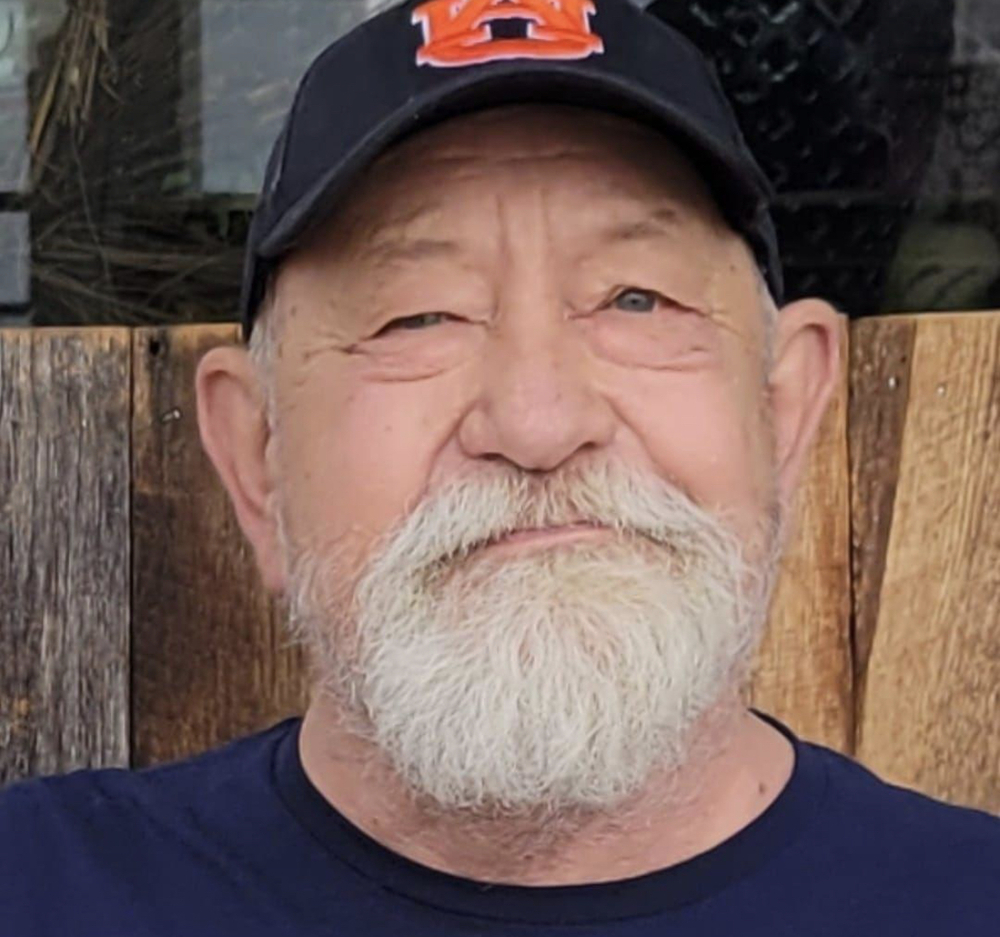 Please share a memory of Terry to include in a keepsake book for family and friends.
View Tribute Book
Terry Wade Carr, 66, of Talladega passed away peacefully on November 25,2022 at 9:42 pm surrounded by his loving family. Terry was a native and lifelong resident of Talladega and grew up in Bemiston. Terry was the youngest of three siblings. He graduated from Talladega High School in 1975. He went on to the military and then worked in law enforcement. Terry married the love of his life,Leslie, in 1986, and together they had four children and five grandchildren. Terry loved guns, animals, and telling good stories. His most prized possession was his family. Terry never met a stranger and made friends everywhere he went. He had a warm heart, welcoming nature, and an unfiltered sense of humor. Terry was the most amazing son, brother, husband, father, pappy, and friend. He truly will be missed. He was preceded in death by his parents, Myrtis and Ed Carr, and brother, James “Bub” Carr. Terry is survived by his loving wife, Leslie Carr; his four children, Candace (Dylan) Lanier, James (Lauren) Carr, Caitlyn (Drew) Knight, and Jessica Carr; his grandchildren, Wade, Eastyn, Reese, Blakely, and Bristol; sister, Cheryl (Snook) Cooper and a host of nieces, nephews, and cousins. Honorary pallbearers will be Guy Knight, Dusty Cooper, Robin Cooper, Lee stone, Gerald Beecham, Clarence Haynes, and Mark Sizemore. Terry Carr’s Celebration of Life will be held at 2:00pm Sunday December 4, 2022, at Trinity United Methodist Church in Talladega. Jeff Rutledge and KiKi Terry will officiate the service. In lieu of flowers, the family ask that donations be made to Trinity United Methodist Church in Talladega. Usrey Funeral home in Talladega is assisting his family.
Sunday
4
December

Share Your Memory of
Terry
Upload Your Memory View All Memories
Be the first to upload a memory!
Share A Memory
Plant a Tree