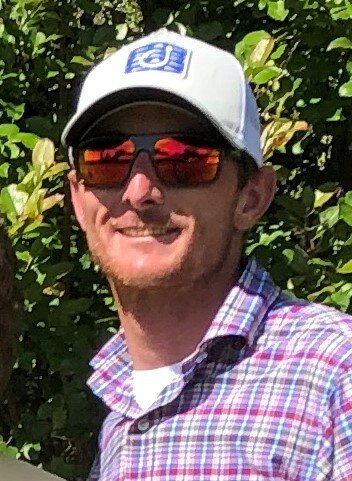 Please share a memory of Tristian to include in a keepsake book for family and friends.
View Tribute Book
Tristian Corey Michael Cook, 36, of Lincoln, AL passed away on Sunday, November 20, 2022. A funeral service will be held in his honor at Usrey Funeral Home of Talladega on Friday, November 25, 2022, at 11:00 A.M. with Dale Cash officiating. The family will receive friends one hour prior to the service. Mr. Cook was a native Lincoln, AL. He attended Victory Christian School. Tristian loved the University of Alabama Crimson Tide, making himself and his vehicles look their best, and tinkering with his cars. He was a loving son, grandson, brother, and uncle who enjoyed spending time with his family. He was preceded in death by his grandfathers, Pete VanderBlom and Gary Brown, and grandmothers, Shirley Cook and Gail Strickland. Mr. Cook is survived by his parents, Chris and Tammie Cook; sister, Kayla Cook Minton (Taylor); niece, Kynlee Minton; grandmother, Alline VanderBlom; grandfathers, Emmett Cook and Wayne Strickland, and special friend, Tiffany McCain. Honorary pallbearers will be Jeff Gauldin, Jody Phillips, Sam Thompson, Wade Cook, Russell Cook, and Corey Powell. In lieu of flowers, the family asks that donations be made to the Dry Valley Baptist Cemetery Fund, C/O Warren Freeman, P.O. Box 220, Lincoln, AL 35096. Online condolences may be offered at www.usreyfuneralhome.com. Usrey Funeral Home of Talladega is assisting the family
Friday
18
November

Share Your Memory of
Tristian
Upload Your Memory View All Memories
Be the first to upload a memory!
Share A Memory
Plant a Tree