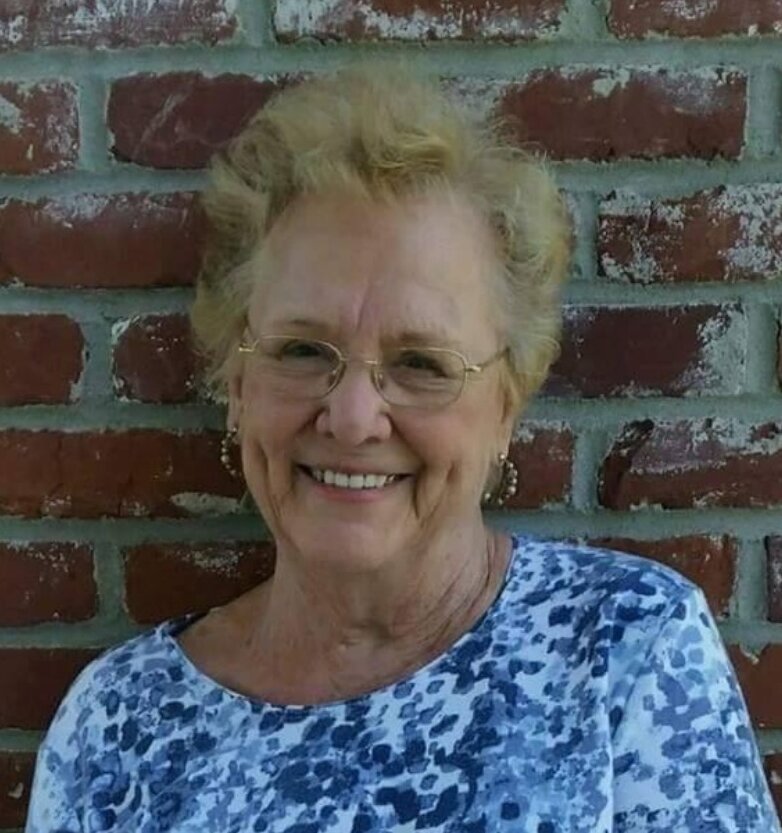 Please share a memory of Sara to include in a keepsake book for family and friends.
View Tribute Book
Mrs. Sara Catherine “Tiney” Hughston, 87, of Talladega, AL passed away on Monday, October 24, 2022 in Alexander City, AL. A funeral service will be held in her honor at 11:00 A.M. on Saturday, October 29, 2022 at Usrey Funeral Home in Talladega with John Waites officiating. The family will receive friends from 9:30 A.M. until 11:00 A.M. prior to the service. Mrs. Hughston was a native and lifelong resident of Talladega County, but she has lived the last 6 years in Alexander City. She was a member of Cherry Street Church of God, and she retired from Citizens Baptist Medical Center. She was preceded in death by her husbands, Wren McDonald and Floyd Edward Hughston; parents, James Millard Robinson Sr. and Daisy Elizabeth Robinson; sister, Ruth Burt, and brother, J.C. Robinson. Mrs. Hughston is survived by her daughter, Jeannie (Mike) Hammonds; step-daughter, Sharon Hughston; grandchildren, Rick Smith, Brian (Bethany) Smith, and Elizabeth (Janna) Hammonds-Wyatt; great-grandchildren, Corey Smith, Cody Smith, Collin Smith, Ella Smith, Parker Wyatt, and Reid Wyatt. Pallbearers will be Rick Smith, Brian Smith, Kevin Burt, Cody Smith, and Collin Smith. Online condolences may be offered at www.usreyfuneralhome.com. Usrey Funeral Home of Talladega is assisting the family.
Saturday
29
October

Share Your Memory of
Sara
Upload Your Memory View All Memories
Be the first to upload a memory!
Share A Memory
Plant a Tree