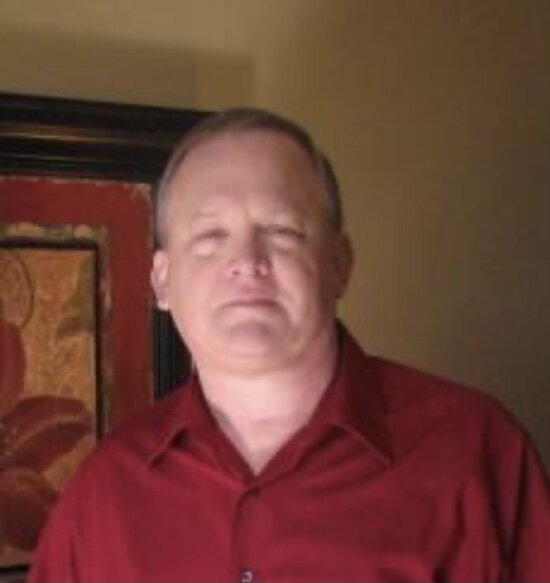 Please share a memory of Alan to include in a keepsake book for family and friends.
View Tribute Book
A memorial service for Alan Lynn Burt will be held at 3:00 p.m. on Sunday, October 16, 2022, at Southside Baptist Church with Pastor Josh Henderson officiating. Mr. Burt passed away September 30, 2022, at Brookwood Hospital in Birmingham. Mr. Burt was a 1972 graduate of Talladega High School. He was married to Karen Cooley Burt for more than 49 years. They lived most of those years in Talladega where Alan was employed at Citizens Hospital. They also enjoyed living in Daphne, Wetumpka, and Monroeville while traveling with Alan’s job . They had only recently returned to Talladega for their retirement years. Alan and Karen would have celebrated their 50 th Wedding Anniversary next June. Alan, Karen and their son, Kevin were baptized together in the Bay of Hope while attending Bay Community Church in Daphne, Al. Karen passed away on August 14, 2022, just six weeks before Alan passed away. He was preceded in death by his wife, Karen Cooley Burt; his parents, Ruth Robinson Burt and James E. Burt, Jr.; grandparents, James E. Burt, Sr. and Essie Carden Burt, Daisy Curlee Robinson and James Millard (Red) Robinson. Mr. Burt is survived by his son, Kevin Alan Burt; his aunts, Sara Robinson Hughston and Elaine Burt Stratton; his uncles, Walter Burt, Gilbert Burt, William Burt, Joe Burt; cousins, Jeannie Hammonds (Mike), Lisa Burt Wallace (Chandler), Mike Burt, Kenny Stratton (Pam), Steve Stratton (Laura), and a host of other cousins. Special thanks to Bro. Josh Henderson and his wife, Mandy; and to Adoration Hospice employees, Dana and Nurse Becky. In lieu of flowers, a GoFundMe page has been set up to help with final expenses. Online condolences may be offered at www.usreyfuneralhome.com. Usrey Funeral Home in Talladega is assisting the family.
Sunday
16
October

Share Your Memory of
Alan
Upload Your Memory View All Memories
Be the first to upload a memory!
Share A Memory
Plant a Tree