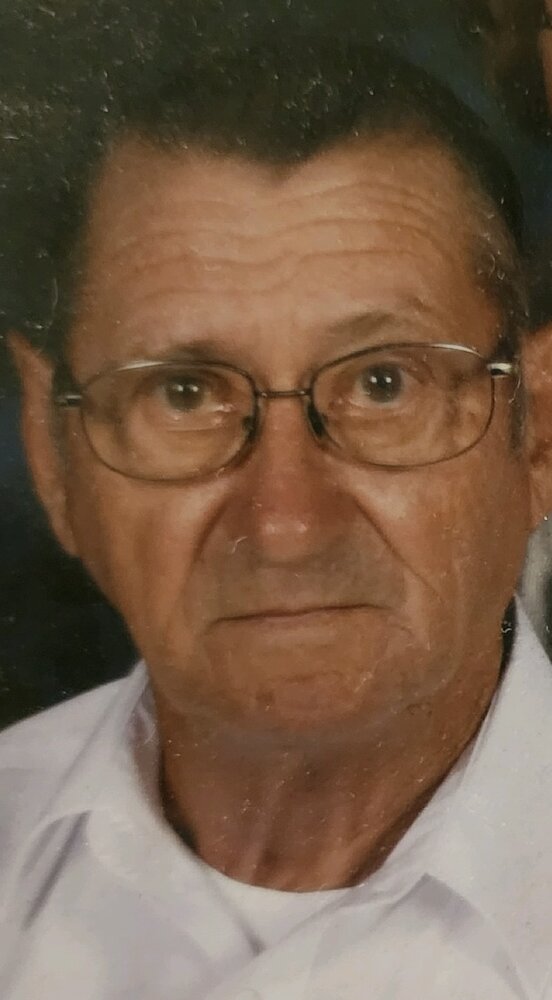 Please share a memory of Franklin to include in a keepsake book for family and friends.
View Tribute Book
Mr. Franklin Davis Gardner, 85, of Talladega, Alabama passed away on Saturday morning, October 1, 2022. He was a member of Shiloh Methodist Church. He worked as an HVAC and refrigeration technician for Lockhart/Gray Heating Cooling and D&amp; A Heating and Cooling as co-owner and technician. He also worked for Newbury Foundry in Talladega where he was widely known as Lumpy Gardner. He was preceded in death by his father; William Henry Gardner, mother, Carrie Lee Gardner, his four brothers, Henry, James, Robert, and Fred Gardner, and two sisters, Ruby Sweat and Katherine Kelly. He is survived by his wife, Ella Ruth Mowery Gardner, two daughters, Janis Gardner Wyatt (David) and Payton Gardner Adams (Tony), five grandchildren, Ben Wyatt, Chris Bates, Andrea Adams, Austin Wyatt, and Sierra Adams, two sisters, Margaret Blankenship (Charles) and Margie Miller, along with many nieces and nephews. Mr. Gardner is a Navy veteran, serving on the USS Henrico Bayfield-classed attack transport that served the US Navy in World War II and subsequently the Korean and Vietnam Wars. He served from 1959 until 1961 when he received his honorable discharge. Davis was also a member and Worshipful Master of the Talladega Masonic Lodge No. 261. He served as the Worshipful Master from 1970 until 1971. He was an advocate Alabama Crimson Tide football fan. Rarely did he ever miss a game. He also loved to garden, fish, bird hunt, and loved his HVAC work until he finally retired at age 79. He loved his family and cherished his friends. He immensely loved all five of his grandchildren. He will be greatly missed by those who knew him as husband, father, brother, cousin, and friend. The family will receive friends and family on Monday, October 3, 2022, from 5pm until 7:00pm at Usrey Funeral Home, Talladega. Pallbearers will be Chris Bates, Austin Wyatt, Ben Wyatt, Jeremy Clifton, L J Mowery, and Dylan Ferrell. Graveside service will precede at New Hope Baptist Church Cemetery, Eden Alabama, on Tuesday, October 4, 2022, at 11:00 am. Flowers and potted plants are welcome or In Lieu of flowers, donations can be made to the Talladega Masonic Lodge #261 109 Court Street North, Talladega, AL. 35160 in dedication to Franklin Davis Gardner. Usrey Funeral Home Talladega will direct service.
Monday
3
October

Share Your Memory of
Franklin
Upload Your Memory View All Memories
Be the first to upload a memory!
Share A Memory
Plant a Tree