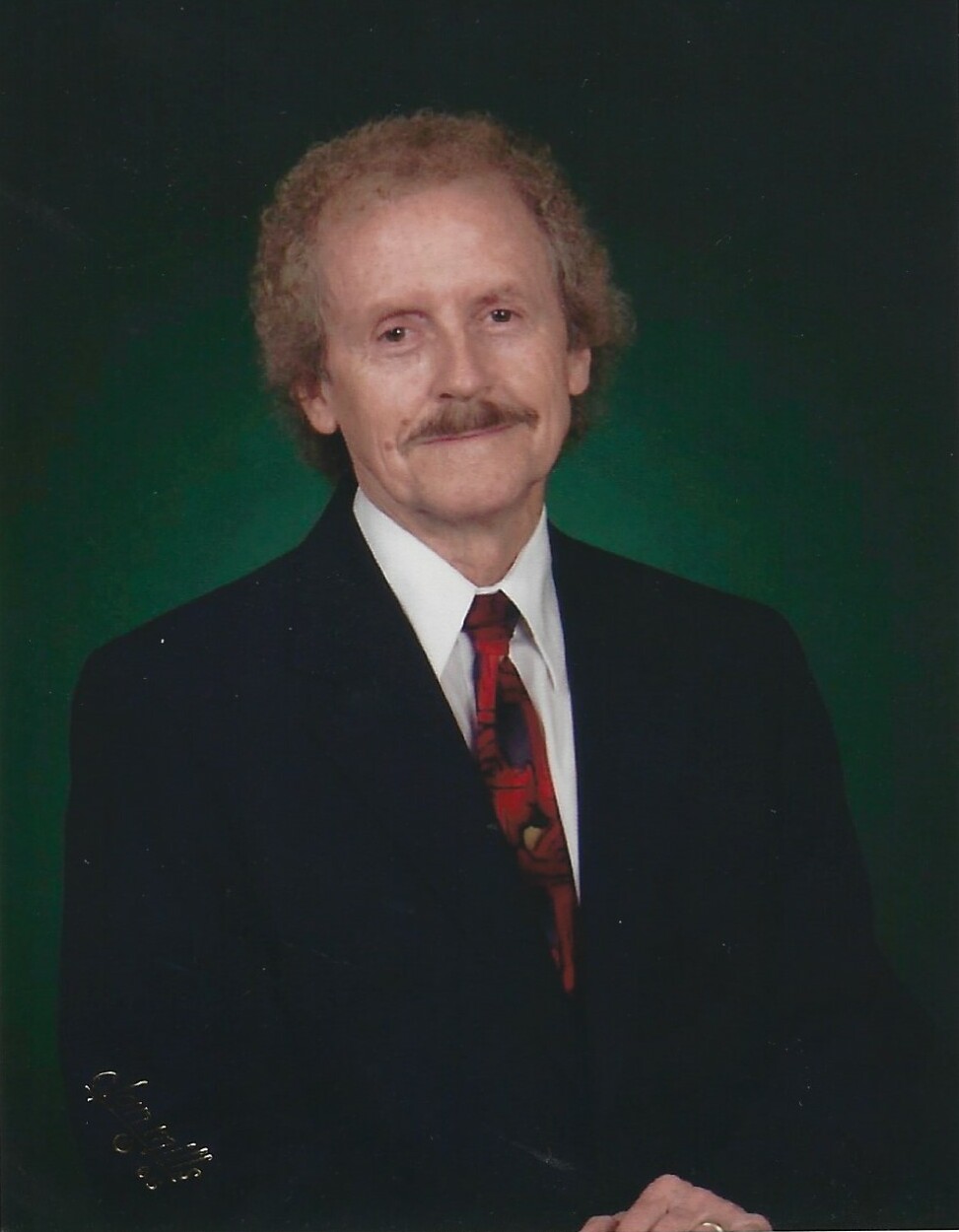 Please share a memory of William to include in a keepsake book for family and friends.
View Tribute Book
It is with both rejoicing and great sorrow we announce that William Douglas “Doug” Larry, Jr passed away at the age of 86 on Tuesday, September 13, 2022. He was born on March 1, 1936 to William Douglas Larry Sr and Annie Ingram Larry of Ashland, Al, and later became a resident of Talladega, AL for 63 years. Doug is survived by his high school sweetheart and loving wife of 63 years, Jean Fetner Larry, two sons Todd (Christy) Larry, Jeff (Cindy) Larry and four grandchildren: Andrew (Allie), Rachel, Alex and Caroline. Most important to Doug was his faith in Christ and his family. He delighted in his children and grandchildren and his legacy in shaping his sons and grandchildren is evident. His faith directed his actions and moved him to serve others in many meaningful ways. Doug graduated from Clay County High School in 1954. He went on to graduate from Jacksonville State University and spent most of his 30+ year career teaching school in the Talladega City School system. After retirement, he enjoyed volunteering with VITA tax return preparation, making frequent trips with the Carpenters for Christ ministry, delivering Meals on Wheels and most recently volunteering his time with his wife Jean at the Samaritan House. He also worked for several years during race time at the Talladega Super Speedway. Doug was also a member of the National Guard. He was well known for his love of music, books, Alabama football and Braves baseball. Funeral Services will be held on Friday, September 16, 2022 at 12:00 pm at First Baptist Church of Talladega with Robert Klotz officiating. Visitation will be Friday from 11:00 am to 12:00 pm at the church prior to services. Interment will be Friday, September 16, 2022 at 3:00 pm at Clay County Memory Gardens. Pallbearers will be: Andrew Larry, Alex Larry, Jeff Blanton, Jim Hare, Charles Montgomery and George Montgomery. In lieu of flowers, donations may be made to the Samaritan House in Talladega or The First Baptist Church of Talladega. Online condolences may be made at www.usreyfuneralhome.com Usrey Funeral Home Talladega is directing services.
Friday
16
September

Share Your Memory of
William
Upload Your Memory View All Memories
Be the first to upload a memory!
Share A Memory
Plant a Tree