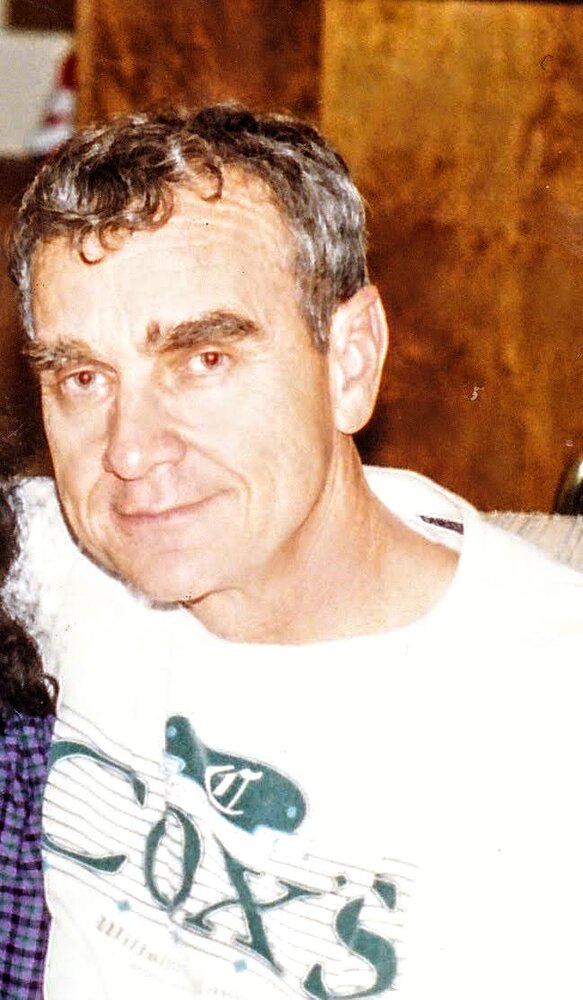 Please share a memory of Robert to include in a keepsake book for family and friends.
View Tribute Book
Robert Dixon Cox passed away peacefully at his son’s home in Florida on August 30, 2022. Robert Cox was born in 1935 on Ironaton Road in Talladega, Alabama. He was a middle child, with an older brother, Ed, and a younger sister, Peggy, whom he helped take care of when she was little. This experience helped him develop an enduring patience and a great love for children. As a child he lived briefly in Rockford, but the bulk of his growing up years were in Talladega. He graduated from Talladega High School in 1953, where he played baseball and met the love of his life, Theresa Bowen. Although he moved to Birmingham in his early 20s, he was always proud to call Talladega his hometown. If he saw a car with a Talladega County tag, he tried to meet the owner and talk to them, often finding that they had a mutual friend. Robert valued the ties of friendship, loving his friends as if they were family. He served three years in the Army, an experience he credited with helping him mature. A former Army buddy later offered him a job with a bolt and nut company, where he learned that he had the makings of a good business manager. He ultimately worked as a manager in cities across the South, including Columbia, South Carolina and New Orleans, continuing to make many dear friends along the way. At the age of 45, he started his own business in Dothan, and with the help of his business partners, Jack and Benny, and his wife, Theresa, he was able to make Fastener Service a successful company. After retiring, he enjoyed leading a quiet life, finding joy in simple pastimes like watching the birds out the kitchen window or spending time with his beloved grandchildren. For the past four years, he has lived in Florida with his son and daughter-in-law, where he received back some of the love and devotion that he had so generously given to family and friends throughout his life. Robert is preceded in death by his parents, Calvin and Lela Cox; his brother, Ed; and his wife of sixty-one years, Theresa. He will be deeply missed by his son, Robbie (Jan); his daughter, Elizabeth (Russ); his grandchildren, Calvin and Caroline Cox and Carson and Graham Barnett; his sister, Peggy Vroom (Fred); nieces and nephews; cousins; and numerous friends. A celebration of life will be held at Veterans Park in Talladega on September 14 at 3:00 P.M. A brief graveside service will follow immediately after the celebration of life at Oak Hill Cemetery. In lieu of flowers, please make donations to the Salvation Army, Save the Children, or a charity of your choice. Online condolences may be offered at www.usreyfuneralhome.com. Usrey Funeral Home of Talladega is assisting the family.
Wednesday
14
September

Share Your Memory of
Robert
Upload Your Memory View All Memories
Be the first to upload a memory!
Share A Memory
Plant a Tree