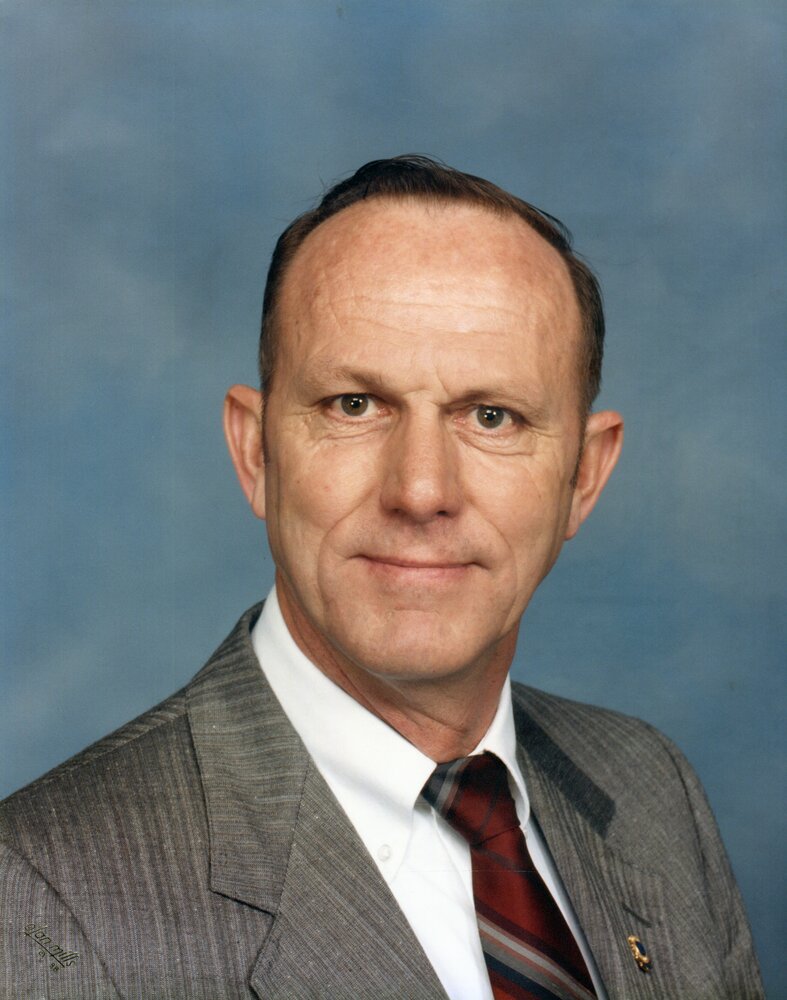 Please share a memory of Billy to include in a keepsake book for family and friends.
View Tribute Book
Billy R. Butterworth of Cropwell, AL passed away peacefully at his home on August 29th, 2022. He was born on August 20th, 1936 in Eastaboga, AL, the third of nine children. He was retired from Jacksonville State University and the Alabama National Guard. He had 36 years of combined service in the Army and National Guard, where he rose from the rank of Private to retire at the rank of Colonel. He was a past deacon at Jacksonville Baptist Church and Cropwell Baptist Church. His joy was found in The Lord, in his family, in his church family, and in serving other people. He was predeceased by his parents, Virgil and Pauline Butterworth, and two sisters, Bessie Nell Hays and Polly Jo Wingo. He is survived by his wife of 64 years, Beulah Butterworth, his son Glenn Butterworth (Beth), two granddaughters, Lauren McCreless (Kameron) and Ami Hong (Justin), and three great-grandchildren, Ellison McCreless, Grant McCreless, and Ann Parker Hong. He is also survived by one sister, Betty Barnwell, and five brothers, Louis, Virgil, Willard, Phillip, and Frank Butterworth. A Celebration of Life will be held on Thursday September 1st, 2022, from 10:30 am to 12:00 noon at Cropwell Baptist Church in Cropwell, AL. Funeral services will immediately follow. A graveside service will be held at Providence Baptist Church in Eastaboga, AL at 2:00 pm. The family suggests that any memorials be made to the Big Oak Ranch or Cropwell Baptist Church (Missions). Condolences may be offered online at www.usreyfuneralhome.com. Usrey Funeral Home of Pell City is assisting the family.