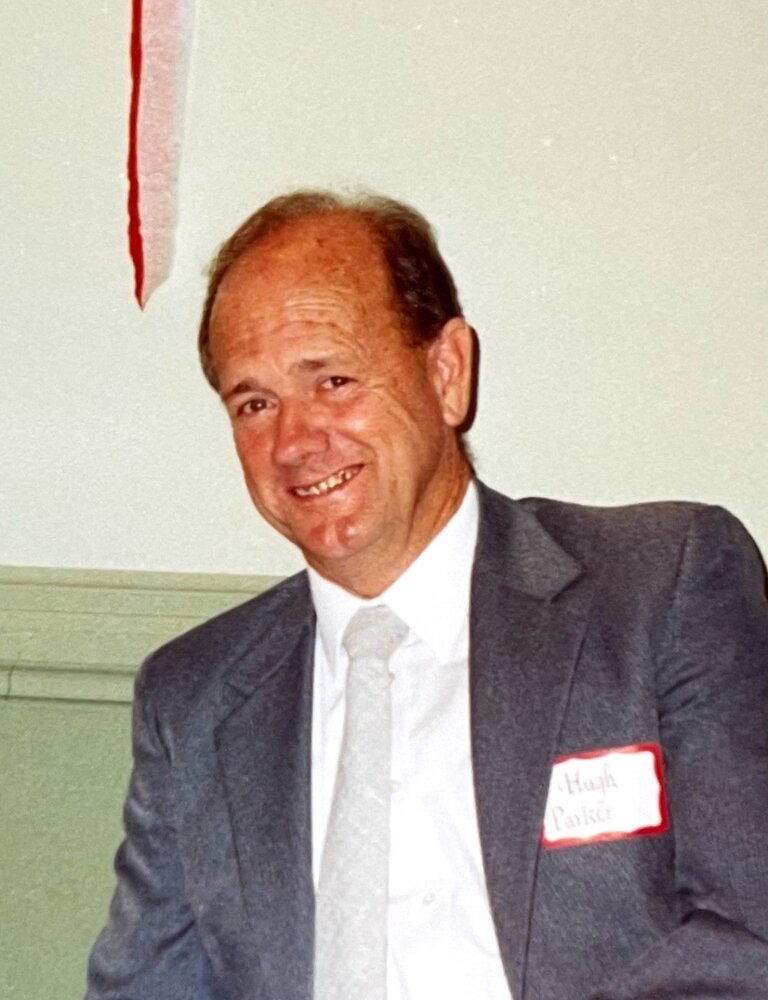 Please share a memory of Hugh to include in a keepsake book for family and friends.
View Tribute Book
Hugh Marion Parker, 95, of Talladega passed away on Monday, August 22, 2022 at Colonel Robert L. Howard State Veterans Home. A graveside ceremony will be held in his honor at 11:00 A.M. on Thursday, August 25, 2022 at Pine Hill Memorial Park in Talladega with Gerald Bittle officiating. The family will receive friends on Wednesday, August 24, 2022 from 5:30 P.M. until 7:00 P.M at Usrey Funeral Home in Talladega. Mr. Parker was born on April 21, 1927 in Palestine, Arkansas. He was the product of a modest and meager upbringing. He was born at the start of the Great Depression and lost his father at a young age. This prompted him to learn hard work as a child by working at the local sawmill in Arkansas to provide for himself and his siblings. Mr. Parker went on to serve with the 397th Military Police during WWII in General Patton’s Regiment in 1946. He was also a pioneer in the world of transportation with 5 registered patents for advancing the technological protocols of the tractor trailer industry. He was preceded in death by his wife, Mary Frances Parker; parents, Jack Parker and Tommie Young; sisters, Jackie and Jane, and brother, Holbert. Mr. Parker is survived by his son, Britt (Jody) Parker; grandchildren, Sara Parker (Ryan) Howell, Rachel Parker (Kyle) Schmidtke, and Paxton Britton (Riley) Parker, and great-granddaughters, Annabelle, Caroline, and Cleo. Honorary pallbearers will be the members of the McDonald’s breakfast group. In lieu of flowers, memorials may be made to your favorite charity. Online condolences may be made at www.usreyfuneralhome.com. Usrey Funeral Home of Talladega is assisting the family.
Wednesday
24
August

Share Your Memory of
Hugh
Upload Your Memory View All Memories
Be the first to upload a memory!
Share A Memory
Plant a Tree