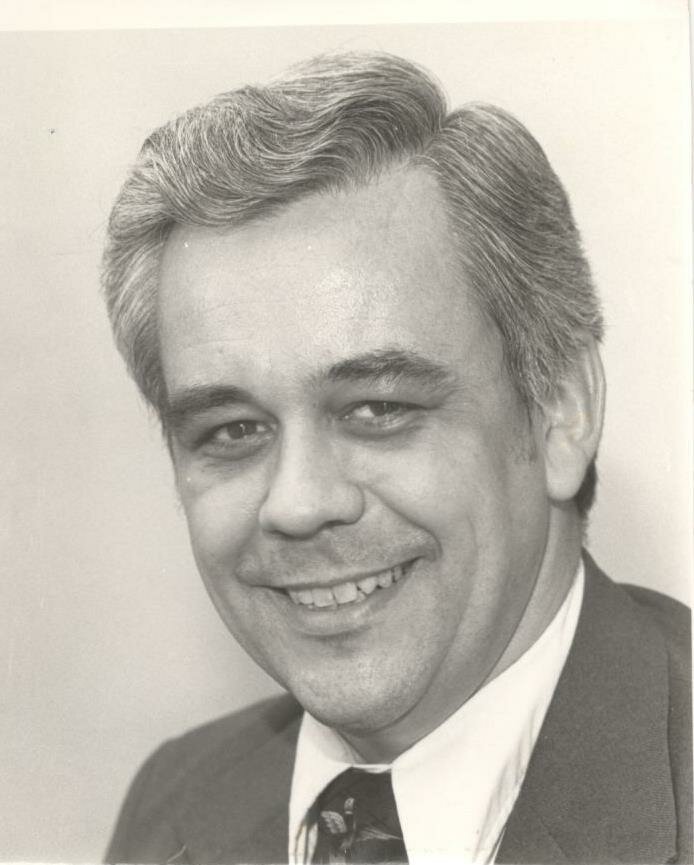 Please share a memory of David to include in a keepsake book for family and friends.
View Tribute Book
David Daniel Owen of Talladega passed away at his residence Tuesday, August 16, 2022 at the age of 78. His funeral service will be held at 1:00 pm, Friday, August 19, 2022 at Usrey Funeral Home in Talladega with Roland Brown officiating. Interment will follow at Oak Hill Cemetery. The family will receive friends for one hour prior to the service. Mr. Owen was a native of Ashland, AL and lived most of his life in Talladega, AL. He was an ordained deacon and was a member of Golden Springs Baptist Church and Gideons International. David received a Bachelor of Arts Degree from the University of Alabama and a Master of Education from the University of Montevallo. He worked as a psychometrist with numerous school systems. He was the owner/operator of Thackerson Realty, Inc. and received numerous awards in real estate and Civitan’s Club. David is survived by his wife of 56 years, Madeline Owen, daughter, Rachel Harrington (Andy), son, John David Owen (Amy), sisters, Jeanne Battle Hagedorn, Merlin Newton, brother, William Dewey Owen, 5 grandchildren, and numerous nieces and nephews. Preceding him in death are his parents, George Dewey and Johnie Owen. Active pallbearers will be Todd Lackey, Charlie Diggs, Britt Weems, Stan Byrd, Dwight Byrd, and Mike Waller. Honorary pallbearers will be the members of the Fulmer Sunday School Class at Golden Springs Baptist Church. In lieu of flowers, memorials may be made to Samaritan’s Purse or Gideons International. Usrey Funeral Home of Talladega is directing the service.
Friday
19
August

Share Your Memory of
David
Upload Your Memory View All Memories
Be the first to upload a memory!
Share A Memory
Plant a Tree