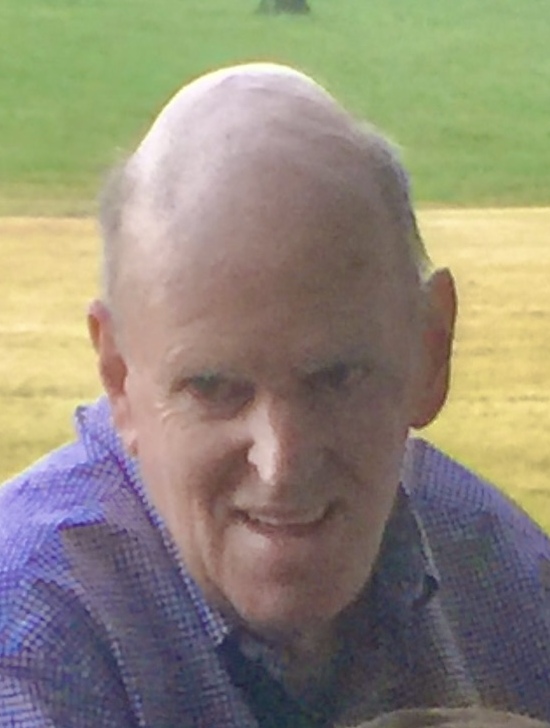 Please share a memory of Danny to include in a keepsake book for family and friends.
View Tribute Book
Milo Dan “Danny” Dennis, 66, of Birmingham passed away on Monday, August 8, 2022. A graveside service will be held in his honor at 11:00 A.M. on Thursday, August 11, 2022 at Pine Hill Memorial Park in Talladega. Robert Klotz will officiate. Danny was born on October 11, 1955 in Talladega, Alabama. He worked for Dennis Furniture Company for many years. One of Danny’s greatest joys as a lifelong Alabama fan was attending University of Alabama football games. He had the opportunity to travel and see many countries with his family. He was awarded the Talladega County ARC 2006-2007 Personal Achievement Award. Mr. Dennis was preceded in death by his parents, Rudolph and Margaret Dennis and his nephew, Will Booth. He is survived by his brother, Larry (Pam) Dennis; sisters, Catherine (Bill) Wyker, and Ann (Keith) Booth; nieces, Elizabeth Dennis, Margaret (Brent) Moss, and Anna (Tyler) McGuire; nephews, Will (Burgess) Wyker, Adam Wyker, and Ben Wyker and his beloved cat, Alvin. Online condolences may be offered at www.usreyfuneralhome.com. Usrey Funeral Home of Talladega is assisting the family.
Thursday
11
August

Share Your Memory of
Danny
Upload Your Memory View All Memories
Be the first to upload a memory!
Share A Memory
Plant a Tree