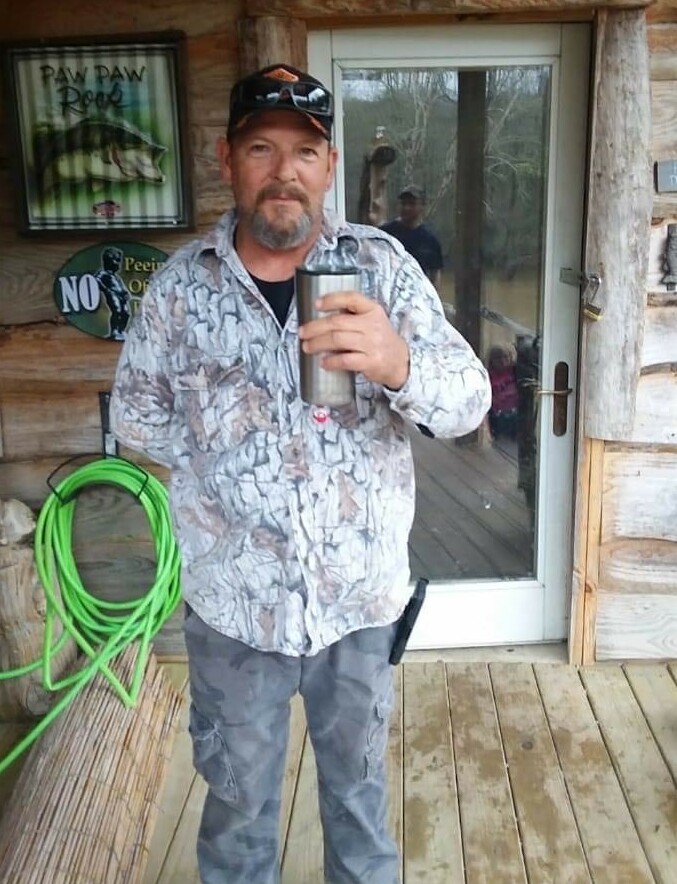 Please share a memory of David to include in a keepsake book for family and friends.
View Tribute Book
Mr. David Anthony “Rock” Robinson, 54, of Ohatchee passed away on July 9, 2022. He was preceded in death by his parents, Roy Lee and Claudine MooreRobinson, and by his brother, Robert Robinson. He is survived by his life partner, Kristie Faye; daughters, Jenny Robinson (Travis), Alisha Howell (Woody), and Davia Robinson (Tony); stepdaughters, Brittany Brown, Amber Brannan, and Kristen Whitt; stepsons, Robby Wade and Jimmy Brown, Jr.; fourteen grandchildren; one great-grandchild; sisters, Charlotte Sherrer and Shirley Robinson; and brother, Daniel Robinson. The family will announce services at a later date. Condolences may be offered online at www.usreyfuneralhome.com. Usrey Funeral Home, Pell City, is in charge of arrangements.