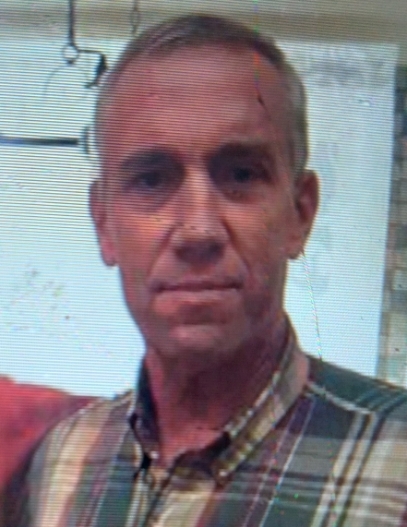 Please share a memory of Onnie to include in a keepsake book for family and friends.
View Tribute Book
Mr. Onnie Eugene Hithcox, 56, of Ragland, Alabama passed away on June 24, 2022. Mr. Hithcox was a 1983 graduate of Ragland High School and and a 1997 graduate of Jacksonville State University. He also was an avid fan of University of Alabama football. He was preceded in death by his parents, Onnie and Ruth Hithcox, and by his nieces, Sherry Lehr Kemp and Kristan Hope Cox. He is survived by his sisters, Renee Lehr and Sharon Engle (Tim); nephews, Jeff Lehr (Kathy), Stephen Watson (Monica); niece, Megan Terrell (Daniel); several great-nephews; and by his constant companion, Jake the Cat. The memorial service will be held at 5:30 pm on Tuesday, June 28, 2022 at Usrey Funeral Home – Pell City with Bro. David Carlisle officiating. The family will receive friends from 5:00 pm until the time of service at the funeral home. Condolences may be offered online at www.usreyfuneralhome.com. Usrey Funeral Home, Pell City, is in charge of arrangements.