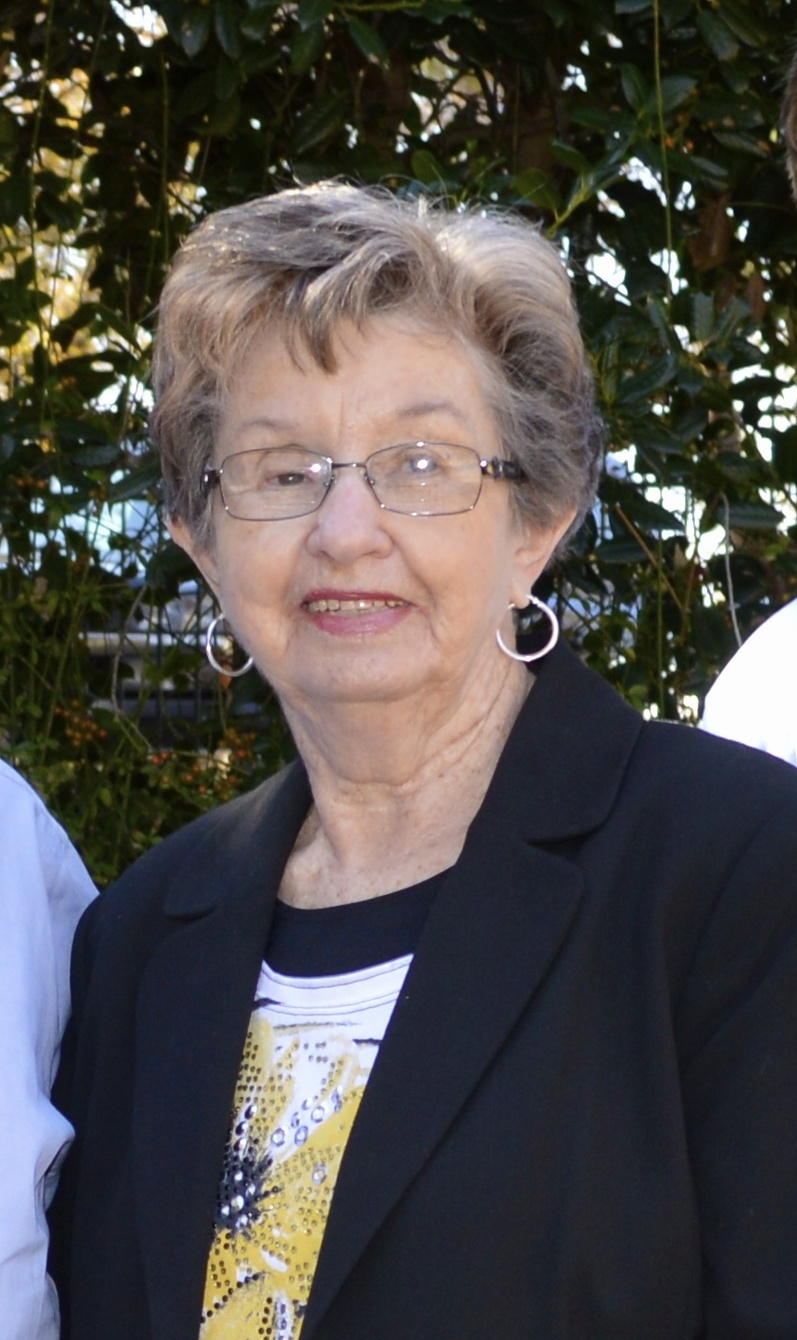 Please share a memory of Nellogene to include in a keepsake book for family and friends.
View Tribute Book
Nellogene Barrett Grissom was a devoted wife, mother, grandmother, and friend. It is with great sadness that we announce that she passed away the 24th of May 2022 in Pell City, Alabama at the age of 89. Nell was born on April 22, 1933, in Tremont, Mississippi to Riley Etherage Barrett and Laura Mahaleth “Haley” Jones. She met the love of her life at Tremont High School marrying Royce Gardner Grissom on the 19th of April 1950. Nell called Mississippi her home and held it in her memories her entire life. The couple had two children, Douglas Keith Grissom and Laura Ann Grissom. The family resided in Birmingham, until the move to Pell City in 1970 to embrace country life. Nell and Royce were married for 64 years until his 2014 death. Nell was an active member of a local church in Pell City where she played the piano with enthusiasm. She crocheted beautifully and loved growing vegetables for her country cooking. Royce and Nell also enjoyed camping, traveling, and attending gospel concerts. Those who knew Nell would not likely forget her wry sense of humor and her outlook on life. Nell will be forever known as “Grammy” to her three grandchildren. She is survived by her son, Douglas Keith Grissom, his wife Lisa of Pinehurst, North Carolina. Their children Johnathan David Alexander Grissom, Fort Worth, Texas; Olivia Noelle Grissom, Toulouse, France. Grandson, Riley Hardy, Cincinnati, Ohio. She is also survived by many nephews and nieces, and brother-in-law, Tommy Grissom. She was especially close to brother-in-law, Owel Grissom and his wife, Barbara Grissom. Those who predeceased Nell were her parents, daughter, and all her siblings: John Ellis “Lowell” Barrett, Eveline “Micky” Bates, Lucille Taylor and James Barrett. Nell will be laid to rest with Royce in Pell City. There will be a memorial celebrating her life with her family and friends at a later date. Usrey Funeral Home, Pell City, is in charge of arrangements.