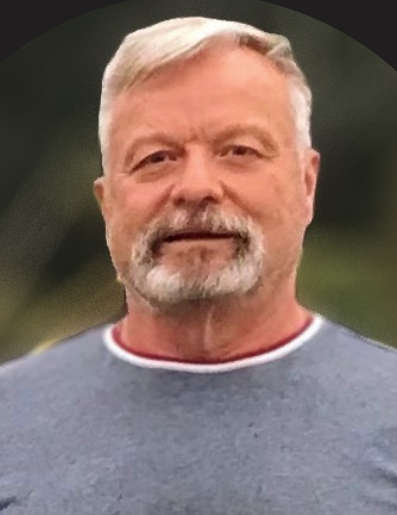 Please share a memory of Donald to include in a keepsake book for family and friends.
View Tribute Book
Donald T. King Jr., 65, died in the care of his family May 17, 2022, at UAB hospital. He was born April 19, 1957 in Ogden, Utah, son of Donald Thomas and Cloe Ella (Braden) King and grandson of the late Reginald and Oleane Braden and Gaines and Thelma King. Don graduated from Pell City High School, Class of 1975. He married his high school sweetheart, Vicky Turner. Following graduation, he obtained a Master of Arts in Health Care Mission and Master of Science in Management. He worked as a Neuro Interventional Technologist at UAB hospital. His legacy is etched in time as a faithful man of God. His love shone bright as a son, sibling, husband, father, and most of all grandfather. He will be remembered fondly by his family and friends as a jovial aggravator, risk taker, hard worker, and mentor. In addition to his father and grandparents, he was predeceased by his brother-in-law, Johnny Turner; nephews, Derek and Justin Turner. Surviving in addition to his wife, Vicky (Turner) King, and his mother, Cloe (Braden) King, are his son, Trei King and his wife, Melody; daughter, Natalie King and her husband, Michael Crews; one brother, Greg King and his wife Cecilia; one sister, Kim Kirby and her husband Allen; mother-in-law, Betty Scott; two grandchildren, Anna King and Skye Crews; nieces and nephews, Jeremy King, Valerie Ezelle, Maggie and Emma Kirby, AJ Turner, Lilly and Liam Ezelle. The viewing will begin at 10:00 a.m. and a service of remembrance will be held for him at 11:00 a.m. Saturday, May 21 at the First Baptist Church, 2309 2nd Avenue North, Pell City, Alabama. Interment will follow at the Cook Springs Cemetery. Those who wish to remember Don in a special way may make gifts in his memory to the Donald Thomas King, Jr. Memorial Fund at St. Jude. Arrangements can be sent to Usrey Funeral Home in Pell City.