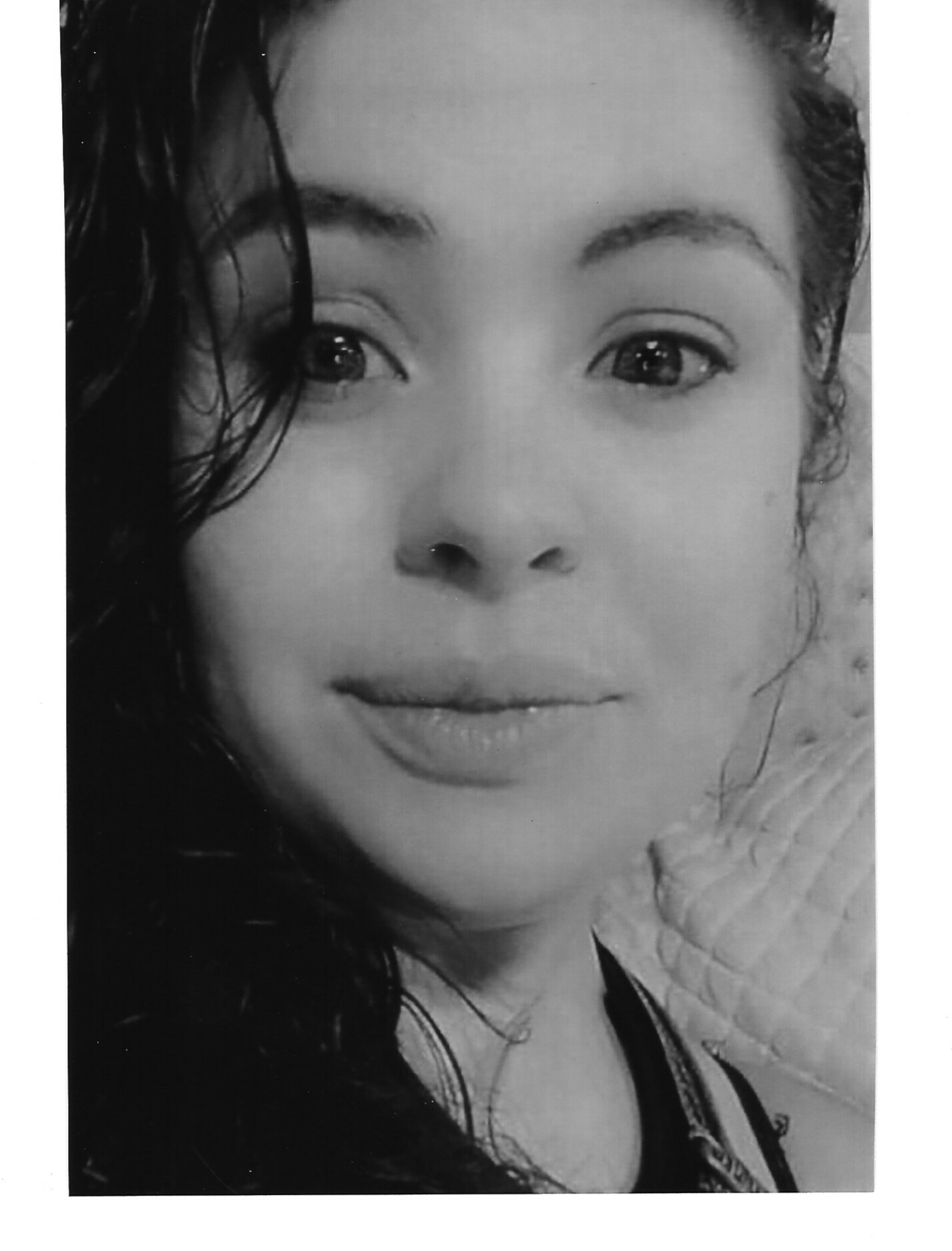 Please share a memory of Dana to include in a keepsake book for family and friends.
View Tribute Book
Dana Renee Akridge of Munford, AL passed away January 4, 2022, at the age of 29. Her funeral service will be held at 11:00 am, Thursday, January 6, 2022, at Usrey Funeral Home in Talladega with Jeff Rutledge officiating. Interment will be at Munford Memorial Cemetery. The family will receive friends from 10:00 to 11:00 am prior to the service. Dana was a native of Tuscaloosa, AL and lived most of her life in Munford. She was a 2011 graduate of Munford High School and was a member of the Munford Lions Marching Band. She is survived by her daughter, Holly Drew Williams, parents, David and Kathy Akridge, brother, William Akridge (Jessica), nieces, Cecilia and Kennedy Akridge and nephews, Carter and Atticus Akridge. Preceding her in death was her brother, Andrew Akridge. In lieu of flowers, donations may be made to your local animal shelter. Usrey Funeral Home of Talladega is directing services.
Thursday
6
January

Share Your Memory of
Dana
Upload Your Memory View All Memories
Be the first to upload a memory!
Share A Memory
Plant a Tree