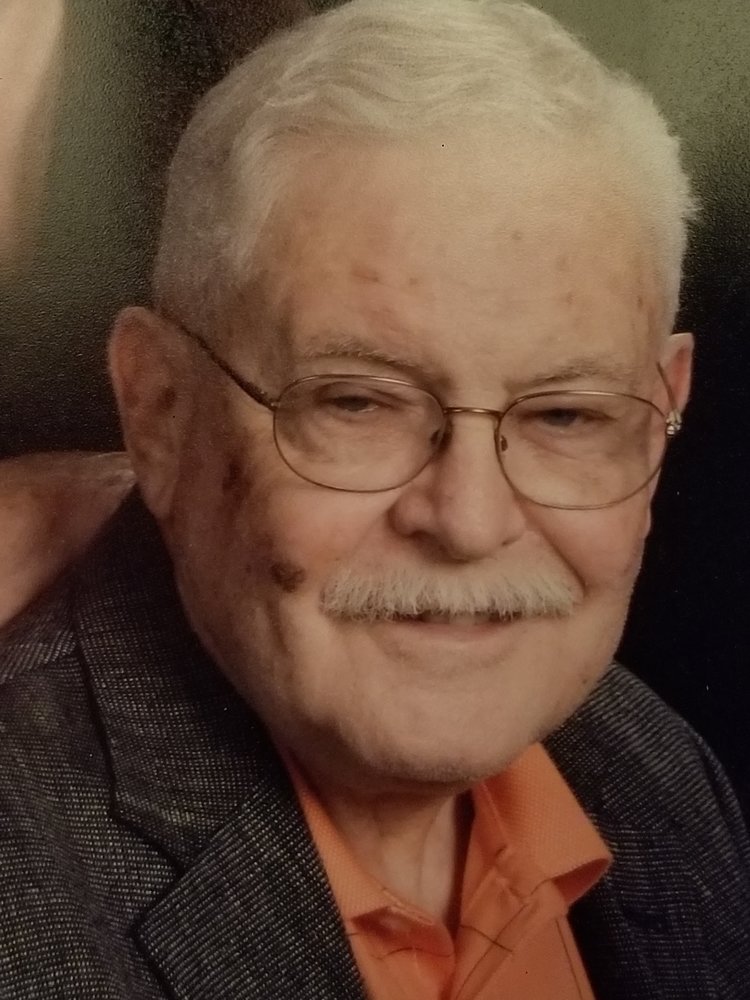 John Parks Tyson Jr. passed away at home November 21, 2019. Graveside services will be Sunday, November 24, 2019 at 1:30 pm at Pine Hill Memorial Park. Visitation will be from 12:00 pm to 1:00 pm Sunday at Usrey Funeral Home. Pastor Minnie Bailey will officiate the service.

John grew up in Grant, Alabama. After graduating from DAR School in Grant, he earned his bachelor’s degree in forestry from Auburn University. He did graduate work in entomology at Auburn.

Early in his career John worked in Black Hills, South Dakota for the United States Forest Service. He returned to Alabama and worked for the Alabama Forestry Commission. He retired in 1995 after thirty years of service. John was a member of First United Methodist Church Talladega.

John is preceded in death by his mother, Taska Hart Tyson, and his father, John Parks Tyson Sr.

Share Your Memory of
John
Upload Your Memory View All Memories
Be the first to upload a memory!
Share A Memory
Plant a Tree