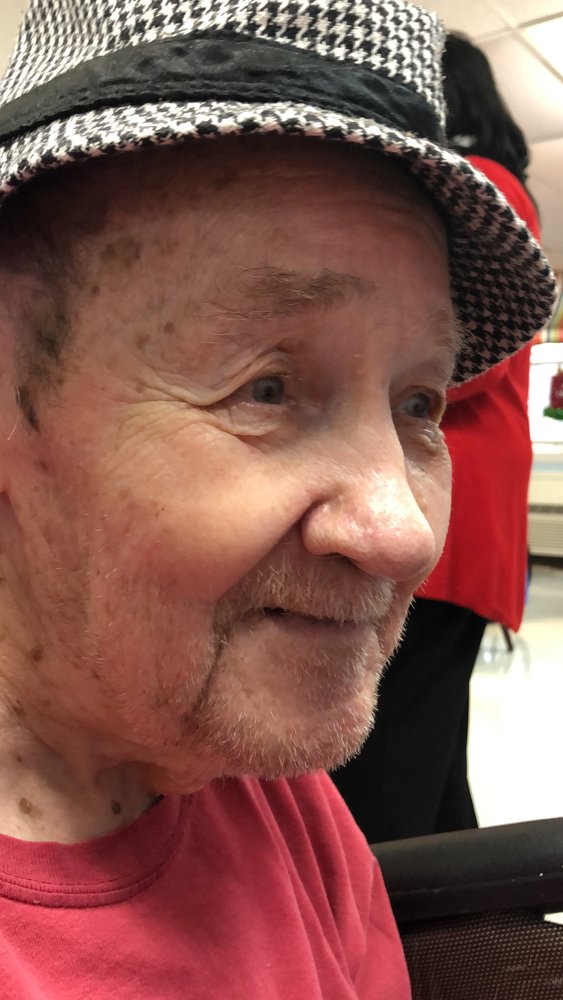 Carter Tate Quinn II, 89 passed away October 18, 2019. Funeral Services will be held 11:00am Tuesday October 22, 2019 at Usrey Funeral home Chapel in Talladega with burial in Oak Hill Cemetery. His family will receive friends at funeral home between 10-11am Tuesday.

He is preceded in death by his wife Peggy Early Quinn who was the love of his life. They were married January 10, 1951. He was proud to raise his children and helped raised several grandchildren and great-grandchildren. He served his country as Corporal in the Army from 1951-1953. He was a most precious man whom loved EVERYONE deeply and unconditionally.

Share Your Memory of
Carter
Upload Your Memory View All Memories
Be the first to upload a memory!
Share A Memory
Plant a Tree