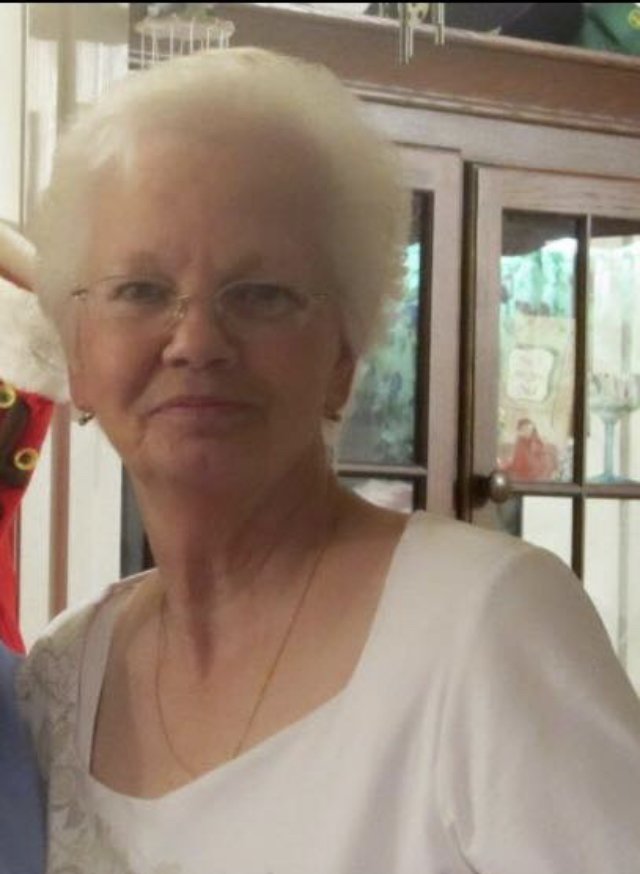 Munford – Ada Bell “Sis” Sprayberry, 77, passed away on Thursday, October 3, 2019. Funeral service for Mrs. Sprayberry will be on Saturday, October 5, 2019 at 3:00 pm at Usrey Funeral Home. Family will receive friends from 1:00 pm to 3:00 pm on Saturday. Interment will be at Hopeful Cemetery. Curtis Collett will officiate the service.

Mrs. Ada Bell was a lifelong resident of Munford, AL. She was also a lifelong member of Hopeful Baptist Church. She graduated from Munford High School and was part of the class of 1961.

Share Your Memory of
Ada Bell
Upload Your Memory View All Memories
Be the first to upload a memory!
Share A Memory
Plant a Tree