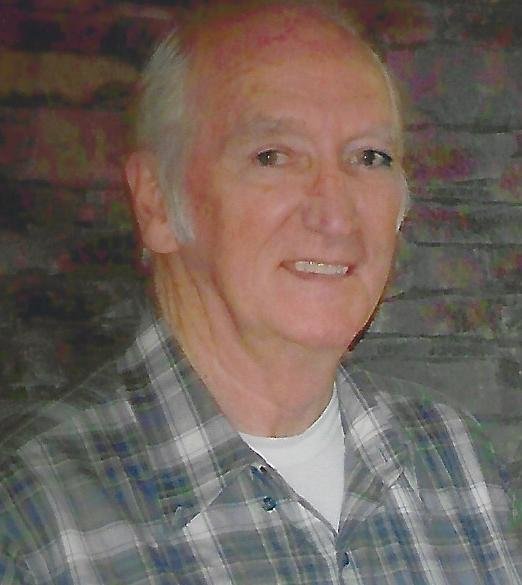 Munford – Mr. Elbert L. Chambers, 80, a longtime resident of Talladega Alabama, gained his angel wings on Tuesday, August 27, 2019. He was surrounded by his family and loved ones at his bedside. He is survived by his loving wife of 61 years, Mary Martinez Chambers; and his four daughters, Anita Hutcherson, Benita Smith (Steven), Tracy Kerr (Lee), and Tina Oglesby (Billy). He has 13 Grandchildren and 11 Great Grandchildren and a host of nieces and nephews. He is preceded in death by his son, Terry Mack Chambers; and his brothers, Leon Chambers and Thomas Chambers; and his sisters, Willie Mae Wright and Jean Wright.

Mr. Chambers worked for Talladega Police Department, Custom Industrial Fabricating and Talladega Cycle Sales. He was also a motorcycle and small engine mechanic for many other local businesses.

Share Your Memory of
Elbert
Upload Your Memory View All Memories
Be the first to upload a memory!