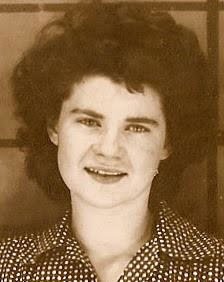 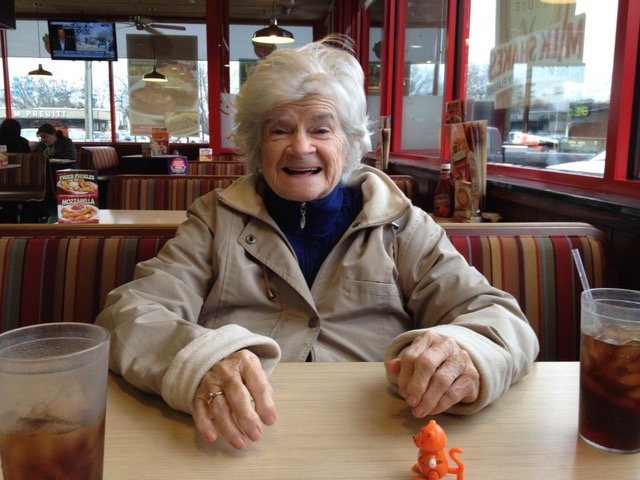 The very heart of our family passed away Thursday, August 30, 2018. Glennie Lou Williamson Irwin was born Dec. 12, 1928, to Ada and Marion Williamson in Talladega, Ala. She married Bernard Thomas Irwin when the sailor returned home from service. They moved in next door to her mother on North Court Street and started their family. After their children were born, Glennie and Bernard started the first of several businesses to include a newspaper-magazine stand, a neighborhood store and a roller skating rink called Roll-A-Rena Skating Rink on Coosa Street. The rink was a popular Talladega hotspot for kids and teens in the late 60s and 70s. “Mrs. Glennie” was a regular fixture behind the counter for all of those years. She also retired as a seamstress from the Palm Beach Co. after more that 25 years.

But before long Glennie decided she missed working and found a job with Lee’s Laundry off the downtown square. When it closed, she began working with a photographer friend also downtown before retiring a second time. It was then she discovered volunteering and started reading to children at Stemley Bridge Elementary School one day a week and donating her time to the American Red Cross in Talladega where she was often seen at blood drives.

She is preceded in death by her husband, Bernard, their infant daughter Mary Lynn, her son Bernard, Jr., and her brother, Julian.

Funeral services will be at 11 a.m. Monday, Sept. 3, at Limbaugh Chapel in Talladega with visitation one hour prior to service. Visitation also will be held 5 to 7 p.m. on Sunday, Sept. 2, at Usry Funeral Home. Interment will be Oak Hill Cemetery. Pallbearers will be Rob Irwin, Marty Wadsworth, Sean Wadsworth, Matt Jones, David Jones, and Jay Dee Hubbard. Honorary pallbearers will be the  Ladies at Magnolia Place.

In lieu of flower, the family requests donations be sent to the Alzheimer’s  Association, alz.org.

Share Your Memory of
Glennie
Upload Your Memory View All Memories
Be the first to upload a memory!
Share A Memory
Plant a Tree