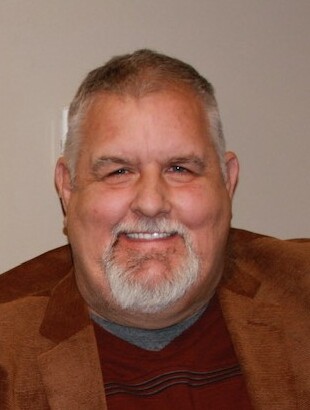 Michael “Bubbles” Martin of Oxford, AL passed away January 26, 2022, at the age of 67. A memorial service will be held in his honor at 4:00 pm, Saturday, January 29, 2022, at Usrey Funeral Home in Talladega with Jacky Morgan officiating. The family will receive friends from 3:00 to 4:00 pm prior to the service. Bubbles was a native of Talladega and a resident of Oxford, AL. He was a former Lieutenant with the Talladega County Sheriff’s Department where he organized and developed the Talladega County Drug Task Force. He also worked as a U.S. Marshall. After law enforcement he was owner/operator of Express Liquidators. He is survived by his wife, Lynn Martin, son, Chris Martin, brother Doug Martin and granddaughter, Chloe Martin. Preceding him in death is his parents, Edward Herman and Mary Solly Martin, sister, Pat Rutledge, and brother, Aca Martin. Honorary pallbearers will be Andy Hardy, Tom Bowerman, Terry Carr, Rip Williams, Scott Hall, Clarence Haynes, Charles Bonner, Ricky Hindman, Bill Hopewell, and Jeffry Camp. In lieu of flowers, donations may be made to a charity of choice. Usrey Funeral Home of Talladega is directing the service.